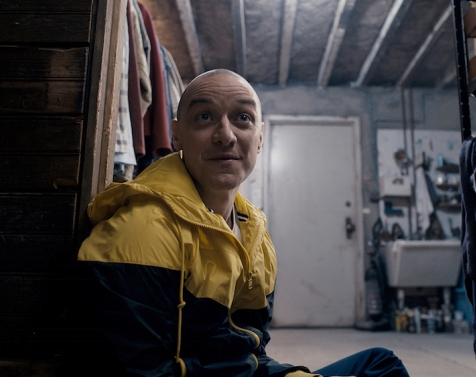 Unless you have been living under a rock, you’ve probably heard of James McAvoy’s new movie, Split. The film follows Kevin (James McAvoy) a seemingly ordinary man who abducts three teenage girls. As the girls try to escape, they realise that Kevin has 23 personalities – one being a young boy, and another being a sophisticated woman.

However, as the girls attempt to escape, a 24th personality, known as the “Beast” begins to emerge, and it’s more dangerous than any of his other personalities put together. The film is set to release in January 2017.

You can check out the trailer below. I think I smell an Oscar award?