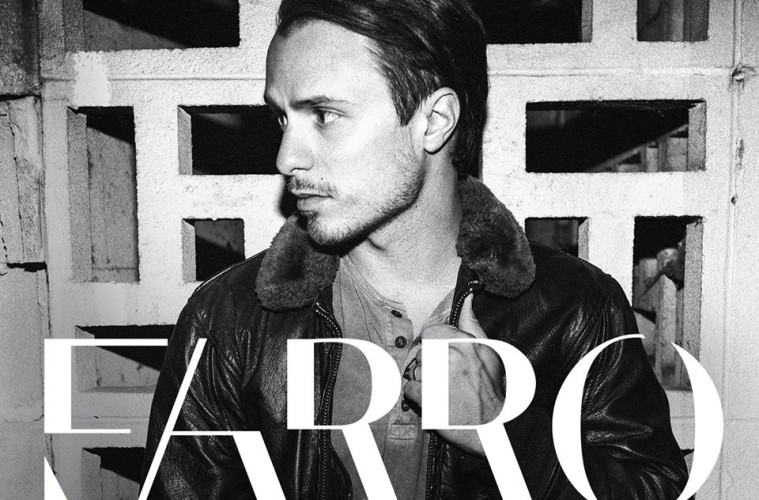 We caught up with Josh Farro on his solo career, success, and influences!

What/who inspired you to become a musician?

I was inspired to learn to play guitar by my dad. He had an acoustic while we were growing up, and he started teaching my older brother some chords when I was roughly 11 years old. I watched as he taught my brother and did my best to replicate the chords on my own. It all started there.

How is being a solo artist different to being in a band?

Being a solo artist has its pros and cons as does being in a band. I would say some of the pros are you don’t have to rely on anyone but yourself and you can make the decisions. Some of the cons are not having a band to bounce ideas off of or collaborate with.

I would say my music is fairly well rounded. I have songs that are high energy and upbeat as well as songs that are extremely mellow and chill. So whatever mood you’re in that day, hopefully I have a song that fits that mood.

Who were your biggest musical influences when growing up?

Growing up Jimmy Eat World, Coldplay and Death Cab for Cutie were probably some of the biggest. Coldplay has remained to this day the biggest for sure.

I would say being in a band that has sold over 1 million albums. That just doesn’t really happen much anymore and I’m honored to say we accomplished it.

In your own words, how would you describe Walkways?

Walkways is an album that represents my journey over the last 2 years. It encompasses all kinds of subject matter including love, heartbreak and even remorse.

What are you looking most forward to in regards to your upcoming UK tour?

I would say I’m particularly proud of my vocals on the album, Walkways. It took a lot for me to muster up the courage to be a frontman and sing. It’s a very vulnerable thing to do to write songs, sing and record them, and then share them with the world. But I did it and am so glad.

I always tell aspiring musicians to write music from their heart. As cliche as it sounds, it’s so important. So many people try to be someone they’re not and sing songs that are not them. I think we need to be true to who we are as artists, find that passion within, and then channel through our music.

In terms of music, what does the future hold for you, do you think?

I will always write, perform, and produce music. It’s what I was created to do. All I hope for is the means to do it for the rest of my life.

Farro’s UK tour kicks off November 17th at the Waterfront Studio in Norwich!
You can get your tickets here!