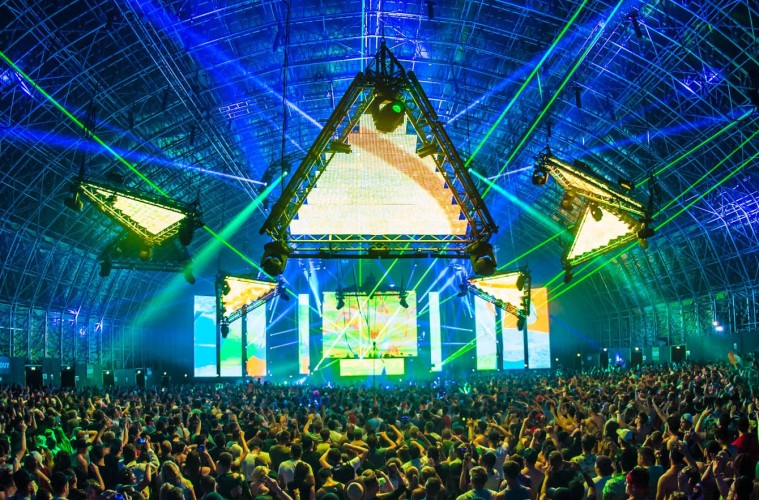 Having sold out the 10,000 capacity Steel Yard Liverpool show in under 24 hours and fresh off a sold out arena show in Amsterdam which made headlines as Axwell  /\  Ingrosso came through the floor seemingly dragged upwards by a laser pod, the formidable pair continue to receive rave reviews for their new visual show shot on film at various world locations, giving a whole new take on their classic tracks and teasing audiences of new music to come.

They have dominated the electronic dance scene over the last decade and have amassed over 300 million streams of their new music, last seen in London at their sold out Alexandra Palace show in 2015 they return to take things to the next level for what is set to be THE show of the summer.

The Steel Yard superstructure which was designed and created exclusively for Creamfields and the largest of its kind in Europe will be makings its London debut May Bank Holiday weekend 2017, one of a series of very special events planned ahead of the festivals 20 year celebrations.