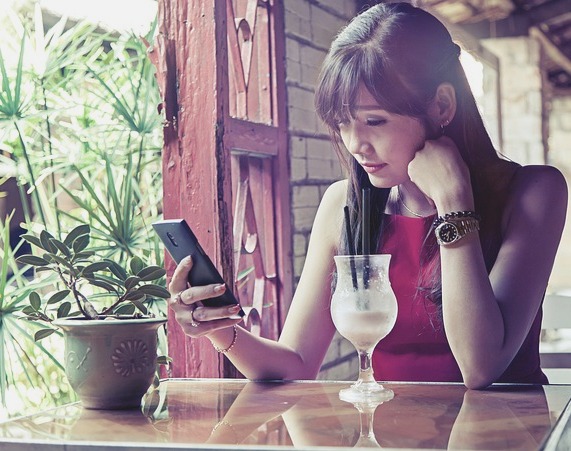 Do You Have Poor Wi-Fi?

Do you have poor Wi-Fi?

Does your router lack the signal strength to reach the far corners of your home? This TP-Link AC1750 Wi-Fi Range Extender is a great addition to give your wireless network the boost that it needs!

This dual-band Wi-Fi extender can be plugged into any wall outlet to deliver solid throughput speeds and great signal range. Even though it’s a tad bulky, its performance in our tests that we conducted, especially at extreme ranges, makes it our first choice for wireless range extenders.

This range extender has a maximum data rate of 450Mbps on the 2.4GHz band and 1,300Mbps on the 5GHz band. The AC1750 has two-fold-out antennas on either side and one that slides up out of the top of the device. The device measuring 16cm by 8cm by 3cm (HWD), and is about the size and shape of a large smartphone.

The front of the range extender is a Wi-Fi Protected Setup (WPS) button with a LED light ring around its external edge. The ring is blue when the extender has a good association with the router, and red when it is too far away. It flashes blue while a WPS association is in progress, and is off when there is no association. Underneath the button are 2.4GHz-and 5GHz-band status pointers and a Power marker. The left side of the extender holds the power and the reset buttons and also a button that turns off the LED lights. Over on the right side there is a solitary gigabit LAN port. To manage this extender there is a web-based management system which lets you view your current network status and also create SSIDs for both bands.

If your router doesn’t bolster WPS, connect the extender to the power outlet, connect to its SSID with a remote portable PC or a smartphone, and visit http://tplinkrepeater.net in your browser address bar. This will then take you to the Quick Setup page where you can set up the extender.

In order to test the AC1750 I ran a couple of speed tests using Speedtest.net and the results are as follows:

The TP-Link AC1750 Wi-Fi Range Extender is an incredible choice if you’re hoping to extend your wireless network. It offers strong wireless coverage, and performed brilliantly on our range tests. Additionally, it’s a doddle to setup. Although, it takes up two outlets and doesn’t have a go through outlet, and it doesn’t offer the same number of LAN ports as the Netgear EX7000, the TP Link extender delivers superb quality of wireless networking speeds. All things considered, it’s a superior all-around performer and costs only £44.99 on Amazon. If your wireless router lacks coverage, you need this! Plus it comes with a 3 year warranty!