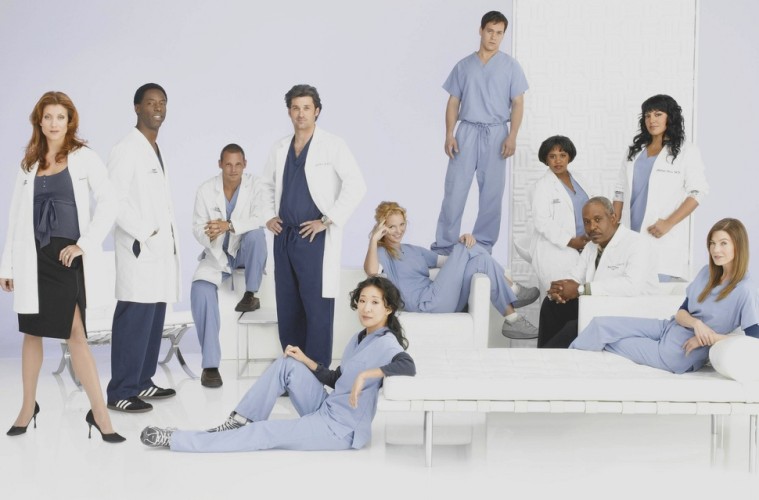 TV Shows That Make Us Want To Switch Degrees

Do you remember what influenced your decision to take your career path? Maybe it was some timely advice from a favourite teacher, or maybe you followed in the footsteps of your parents or siblings. While most of us are still pretty clueless about what we want to be when we grow up, picking a degree at least makes us feel like we’re at least taking a step in the right direction.

A study in 2013 revealed that around 37% of young people get their careers advice from TV shows and celebrity culture. You have to admit, those weekend-long Netflix marathons have led you to wonder if you’re on the right career path more than once. We’re sure you’ll agree that the following five TV shows have had you wondering if you should switch degrees at least once…

Sure, law school might be all about reading, reading and then reading some more. But apparently, being a lawyer is all about strutting around in expensive clothes and winning cases with your charm and wit. The endless stream of office romances doesn’t sound all bad, either.

Who doesn’t want to be the scrappy underdog who gets the job done despite sometimes circumnavigating the rules? Or your could be the straight-laced perfectionist or even the mysterious bad ass. Either way, living in Brooklyn and dining on a steady diet of bagels, vending machine food and coffee without putting on a single ounce sounds like a great deal.

Even the most squeamish have found themselves wondering if they have missed their calling as a surgeon after just one episode of Grey’s Anatomy. Sure, the late night tumbles in the on-call room with fellow surgeons slash models doesn’t hurt their case, either. Although real-life doctors will tell you it’s an entirely unrealistic depiction of life in a hospital, that doesn’t stop us from wondering if it’s too late to look for medical internships.

Sex and the City

Becoming a journalist today is more about learning to survive on literally no money until you find a paying writing gig, the unicorn of the writing industry. This couldn’t be further from the truth for a certain Manhattan-based journalist, Carrie Bradshaw. If journalism can pave the way to a beautiful apartment in New York, a shoe habit that would cripple most credit cards and the endless supply of cocktails, then where do I sign up?

Thought a career politics would be stifling and dull? If House Of Cards is anything to believe, there’s never a dull moment in Washington. Working in tandem with the leader of the free world should be exciting enough, but House Of Cards manages to make it look so secretive and sexy.