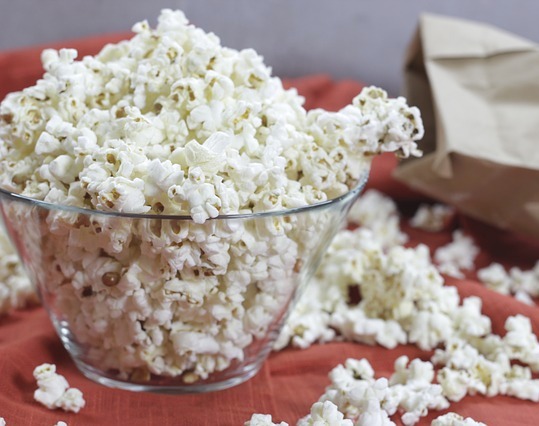 After a long day of work, we all deserve an evening infront of the telly! The SPG have narrowed down our favourite shows to the top 3 that are perfect for watching too much of…