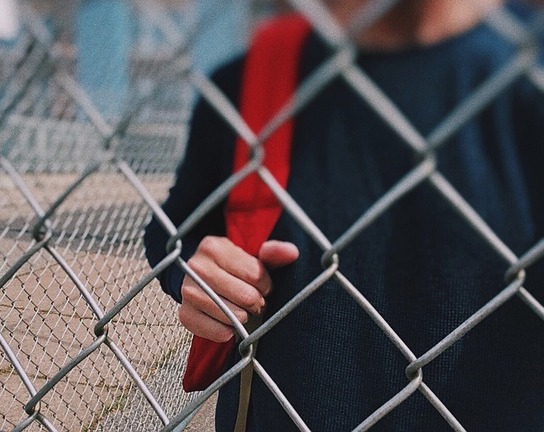 Thousands of Students Protest Against Cuts to Education

Thousands of Students Protest Against Cuts to Education

Thousands of students this weekend gathered together in London for a ‘United for Education’ demo with the National Union for Students and the Union for Colleges.

The demonstration, which took place on Saturday, November 19, saw students from universities and colleges all across the UK come together in the capital, to march in protest against the Government’s current stance on education in the country.

Titled ‘United for Education’ the main line throughout the day was to stop any cuts to the education system.

Marching from Hyde Park in London’s city centre, around to the Houses of Parliament, the atmosphere amongst the thousands of demonstrators was described by some as ‘energetic, enthusiastic and optimistic.’

Banners lined the streets, chants roared through the air; students of all ages, from all backgrounds, from across the country came together with one message:

“No ifs, no buts; no education cuts!”

The rally itself heard from a number of high profile names, all in agreement and there to support the demonstration.

The deputy leader of the Green Party for England and Wales, Amelia Womack was there and spoke of how she continues to chip away at her own student debt, which still stands at more then £23,000.

She said it saddens her to know that what still looms over her is only ‘just a fraction’ of what students today face.

Ms Womack went on to say:

“We need an education system fit for the 21st Century.”

Another of the key speakers at the event was author and columnist, Owen Jones.

No stranger to rallies like this one, Jones said:

He went on to say that we should be building an education system based on needs and aspirations, not on profit.

The Government has begun to put a Further Education Bill through Parliament, points of which have proved to be very controversial.

One point in the Bill proposes that tuition fees be set on the quality of teaching – which the NUS claim would have to be measured through the National Student Survey.

Campaigners have said that this is unfair, and would create a tiered education system with ‘better’ tuition costing more money, which those from disadvantaged backgrounds would struggle to afford.

In response to this, the NUS has called for a complete boycott of the National Student Survey this year.

More comment and coverage of the demonstration can be found on social media through #Nov19.