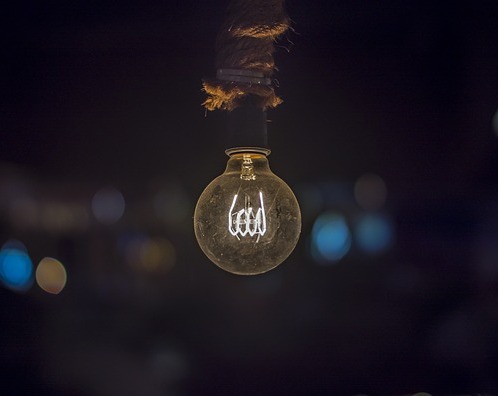 Do Students Need to Become More Money Savvy with Their Utility Bills?

For the majority of students, heading to university means moving out of the family home and fending for yourself for the very first time. Of course, there’s plenty of support on offer to help you with the transition, from your student loan supporting your finances, to university advisers offering their help and advice when needed.

Many university halls also offer rent with the cost of bills included, making the handling of finances much simpler, but what about when you choose to move on from halls and into shared rented accommodation?

According to research from prepaid card account provider icount, many 18-24 year olds are struggling to keep their finances in check, particularly when it comes to paying utility bills.

Find out more about what the research uncovered and how as a student you can become more money savvy now to protect your financial reputation in the long run.

Lots of borrowing and not much paying back

After speaking to a number of 18-24 years old in the UK about their energy usage and utility bills, icount found that half of those surveyed admitted to borrowing money to pay for a utility bill. Not only that, but a fifth of these young adults also admitted to being over £200 in arrears on some of their utility bills.

When moving out of halls and into other student accommodation, it’s likely that you will be expected to handle the cost of utility bills yourself. If your name is down on the utility account, you will be held accountable for any late payments and arrears the account incurs. Failing to pay for utility bills as a student could affect your financial reputation later on in life, and you may find it more difficult to get certain financial support or lines of credit, such as credit cards or even mortgages.

Heating or eating appears to be a genuine decision

Of the 18-24 year olds surveyed, around 40% of them were regularly having to make the decision on whether to heat up their home or eat instead. As such, two thirds of these individuals were rationing how much energy to use, in order to afford food.

Limiting the amount of energy used has meant that these younger people are choosing to switch their heating on in November, as opposed to October, like the older people surveyed.

While it’s all well and good making decisions to reduce costs if you struggle to afford your utility bills, it’s important to not risk your health as a result of doing so. Making the decision to heat or eat can not impact your health, but the health of those living with you – not to mention your concentration on your studies!

There are much less dramatic ways to make sure your energy bills are as low as they can be, to be able to enjoy a warm and healthy home, with a bowl of something filling too.