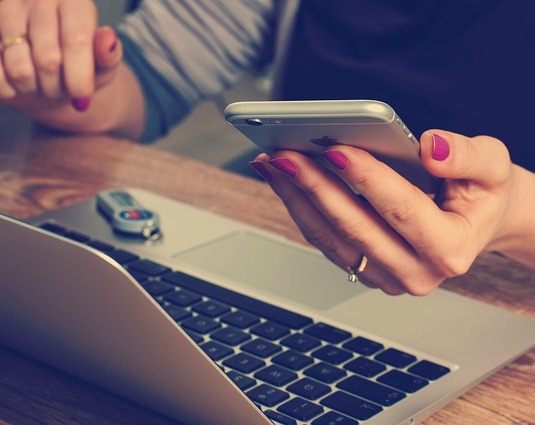 Are the increases in tuition fees and cuts to grants harming students’ options?

Choosing your university is a huge decision and there are many factors that have to be taken into consideration. Are you comfortable moving away from the comfort and security of family and friends? Is the university in an area you want to live in? Does the university have the exact course and modules you’re passionate about studying it?

The biggest deciding point is usually finances. Can you afford to live away from parents? Does the grants and loans provided by the government cover all living costs?

Should I stay or should I go?

Moving away from home to study can be an exciting and pinnacle moment in our lives. Making that big decision to head out on your own and take on the responsibility of looking after yourself and your own finances.

However, the recent hike in student fees and cuts to maintenance grants and loans, has meant the option to move away from home has been taken away from many.

How does the cost stop you from studying away?

The fear of a huge lump of debt is what stops most college students from going onto further education. With tuition fees now at an average of £9000 a year, the debt that graduates are left with is substantial.

For those that choose to take this on, the next worry is the added loans that come with moving away from home. 78.88% of surveyed students said that they would have been more than happy to move away and head out on their own if the fees had stayed at £3000 a year.

Affording to live away from parents

Staying at home comes with significant perks, someone to do your never ending washing, a nice, parent safety net when it comes to money. All these things can be tempting when faced with the debt of studying away.

Along with the recent rise in tuition fees, there also came a cut to maintenance grants and loans, something previous students relied heavily on to live. 74.57% of students said that they rely on maintenance loans and grants to support themselves and with drastic cuts already made, living away from home has now become impossible for some.

When it was first announced there would be a substantial increase in tuition fees, the main concern of many was it would exclude a large portion of the working classes. Now that the doubling of fees has been around for that last few years, it’s proving to have a much wider effect than first thought.

It is not only damaging the prospects of those that simply can’t afford to go to university, but for those who have chosen higher education, it is dictating where they should go and which university they can choose.