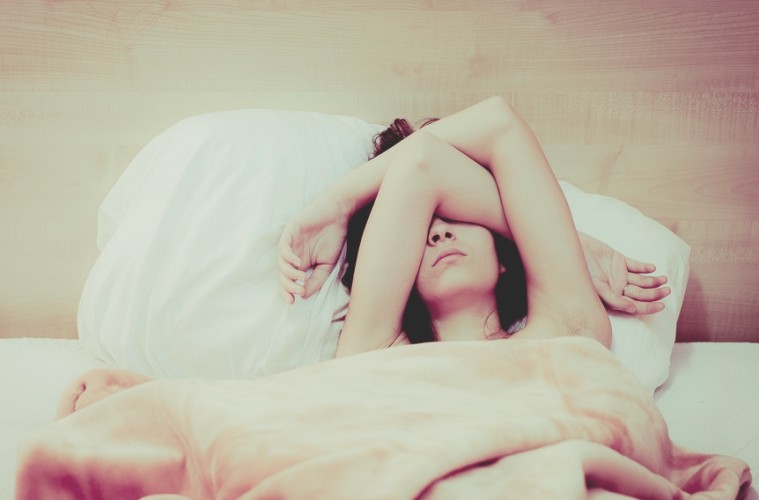 If it wasn’t for the hangovers, we’d probably all drink a lot more than we already do! Preventing a hangover is a lot easier than dealing with a hangover if you follow these simple tips…

Hangovers are not entirely about dehydration! Pop a multivitamin tablet or drink some pomegranate juice before you go out to prevent oxidative stress and inflammation the next morning.

Food
You might be watching what you eat, but before you go out, don’t eat a salad! Eat something heavy like a big fat burger that’s going to fill you up. Make sure it’s rich in carbs, protein, and fat as hangovers are not just as a result of how much you drink, but how you metabolize alcohol.

Sleep
Although sleep won’t completely stop a hangover, being well rested will certainly help to prevent one!

Avoid Champagne
The bubbles in champagne can accelerate the absorption of alcohol meaning you get drunk a lot faster… Which leads to some dreadful hangover symptoms.

Quit Smoking
Studies have shown that people who smoke heavily while drinking suffer from worse hangovers than those who don’t. It might be difficult to cut out smoking while you’re out, but try to limit yourself.

Clear Liquor
Gin and vodka have less impurities and toxins in them than drinks such as whisky and rum! Stick to the clear stuff.

Water
Probably the most well known hangover prevention; drink a glass (or two) of water before going to sleep and leave a full glass next to you when you wake up to treat that dry hangover mouth.