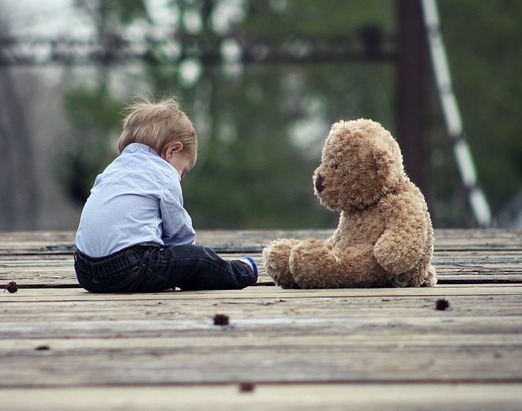 Regardless as to whether you are a parent or not; we can all find these hilarious. And can we take the time to appreciate Ryan Reynold’s parent tweets? Classic.

what up! been buried in diapers, but having a blast… btw, don't piss my little girl off — she's got great aim and projectile poo.

Nothing better than spending an entire morning staring into my baby daughter's eyes, whispering, "I can't do this".

The new mom at my work is so cute, she's still enthusiastic and doesn't have a drinking problem yet.

Joke by my 4 year old. "Why did the chicken cross the road?" "Why sweetie?" "Because his butthole itched". She laughs hysterically.

If you wait long enough to make dinner, everyone will just eat cereal.

I'd walk through fire for my daughter. Well not FIRE, because it's dangerous. But a super humid room. But not too humid, because my hair.

Asked to switch seats on the plane because I was sitting next to a crying baby. Apparently, that's not allowed if the baby is yours.

I think that when you have small kids, you just have to be ok with the fact that your car will always smell like slightly rotten apples.

Apparently a 2 year old getting her hair washed and an exorcism sound oddly similar.

My daughter just sneezed into my yawning mouth. Seemed really fucking pleased with herself. Joke's on her. She'll have to bury me someday.

”My wipe did be sooo messy." I hope she never learns to speak correctly.

Hell hath no fury like a 4 year old whose sandwich has been cut into squares when he wanted triangles.

Me: They pay me a salary.

Tuesday: Day 1 of school, preschool, and back to work.

If you are an aspiring journalist who is looking to get your work published on our Student Pocket Guide website, did you know you can create your own Author account? By doing so, you will be able to submit your own content for our approval. You’ll be able to create your own profile including links to your social media accounts, whilst writing a bit about yourself in the ‘about’ section. We can’t wait to see the articles you submit!