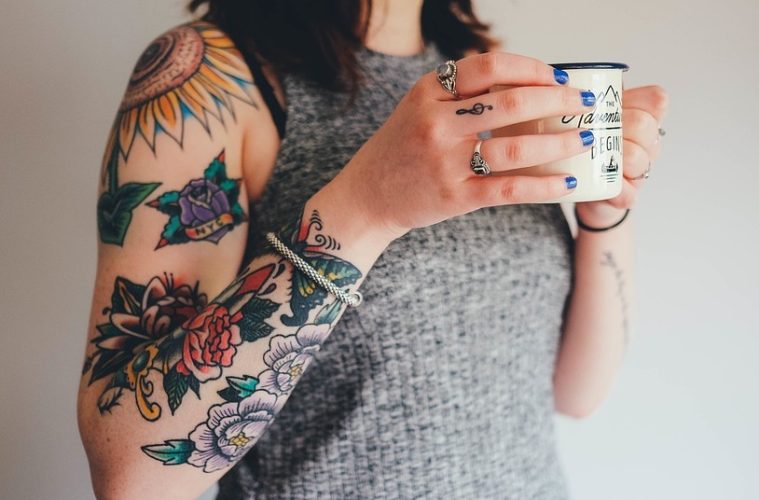 5 Things You Shouldn’t Say to a Tattooed Person

Things You Shouldn’t Say to a Tattooed Person

The number of people getting tattooed is on the rise – many people get tattoos that are sentimental, have strong meaning, represent religion, or because they just look effing cool. Tattoos are almost always about expressing yourself, however, we live in a time where many people still see tattoos as ‘unprofessional’ or ‘rebellious’. And to be honest, I think it’s about time we rid the stigma of body art!

“You’ll regret it when you’re older!”

Well obviously our skin isn’t going to stay firm and tight forever – everyone is going to grow old and wrinkly at some point! We’ll just be some badass inked grandmas and granddads. If it really bothered us knowing our tattoos will look saggy, we wouldn’t have gotten them in the first place.

“Tattoos are unprofessional.”
It’s a pretty outdated belief that tattoos make you unemployable. In modern day society you’ll actually find that many companies embrace individuality and value differences and diversity. Yes, there are a few companies who are stuck in the middle ages who want you to hide your tattoos and piercings – but why would we want to work for someone like that, anyway?

“Did it hurt?”
Well it didn’t feel nice if that’s what you’re asking… Penetrating the first layer of your skin with a needle does tend to hurt. Some places, such as the ribs, hurt a lot more than other when getting tattooed. But regardless, it always hurts at least a little bit!

“I wouldn’t get tattooed…”
You wouldn’t? Good, because I didn’t ask you too. It’s a very passive aggressive way of telling a tattooed person that you don’t like tattoos or implying they are “bad”. It doesn’t particularly hurt our feelings – but it’s pretty damn annoying.

“You’ll look like a criminal.”
Inked people being criminals is just an old lingering stereotype that the older generation are struggling to let go of. Unfortunately, you could be The Pope covered in tattoos and someone will still think you’re dodgy just because of the art on your skin. Tattooed people shouldn’t have to prove themselves to anyone, right?