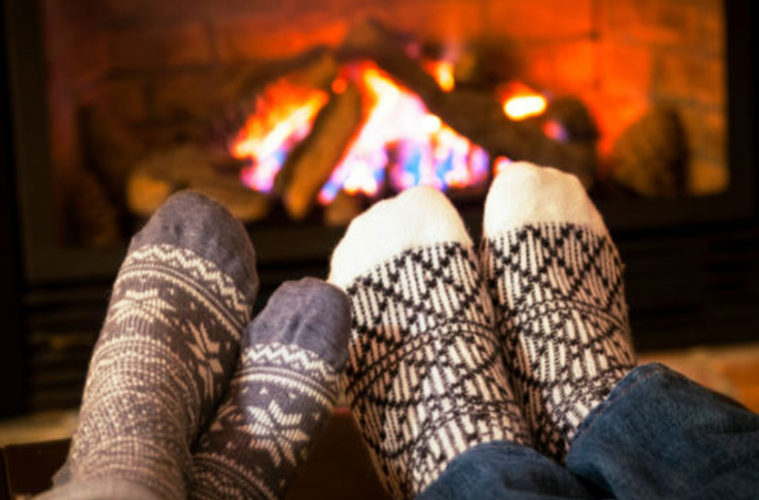 Shows To Watch Over the Christmas Break

It’s coming up to the Christmas break and it’s time to start a new season! Here are some top shows to watch over the festive holidays…

Seasons three to five are wildly inconsistent, but the first, second, and sixth seasons of Kurt Sutter’s biker drama are some of the most intense and violent television series you’ll ever watch…While the motorcycle club protects and patrols the town of Charming, California, keeping drug dealers away, its activities also include a thriving illegal arms business…It’s a great show!

Walter White thinks his life can’t get much worse…His salary barely makes ends meet, a situation not likely to improve once his pregnant wife gives birth! But Walter is told he has terminal cancer. Realising that his illness probably will ruin his family financially. Walter is desperate to make money as much money as he can in the time he has left by turning an old motor-home into a meth lab on wheels!

People Just Do Nothing

Spinning old-school beats is just another day at the office for the naive DJs of the London pirate radio station Kurupt FM, who juggle family life with their passion…I’m still in the middle of watching and if I’m honest, it’s the funniest TV show I’ve ever seen!

The lives of a group of young teenagers in Bristol, have to put up two years of sixth form, with the story line subjects as substance abuse, sexuality, teenage pregnancy, personality, eating disorders, and mental illness. “Skins” is unique in its casting of amateur actors. The cast is replaced every two seasons when the characters leave school! If you haven’t watched this then you need to! It’s that good that I could watch the series all over again!