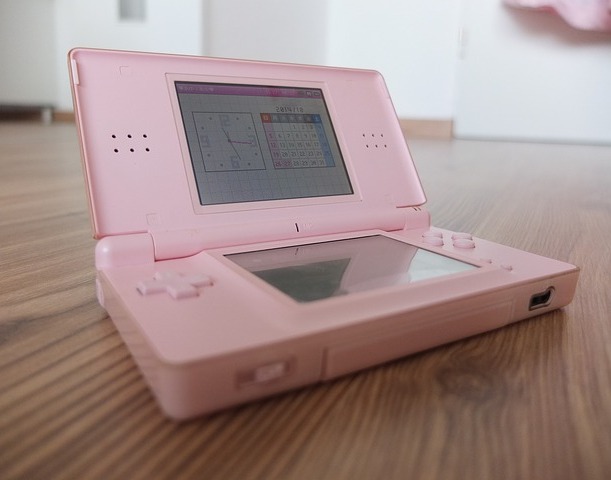 Nintendo have been at the forefront of innovation within the computer gaming industry since their inception into that specific market in the late 1970s. Since then, the Japanese based company has produced some of the most revolutionary pieces of technology in the sector, including one of the first handheld computer games consoles to be developed.

In recent years, they have arguably been overshadowed by the more corporate juggernauts Microsoft and Sony, and their variations of the Xbox and PlayStation respectively. Yet Nintendo has remained undeterred, producing some of the most pioneering and interesting concepts. From the DS to the Wii, Sony and Microsoft have often found themselves trailing behind their Japanese counterpart, only to come along and produce a similar console with upgraded hardware.

The aforementioned Wii was, rather unconvincingly, replicated by Sony in the form of the PlayStation Move and, to a lesser extent, the Xbox Kinect.

In what looks set to be another fascinating piece of kit, the Nintendo Switch was announced last month and follows in the footsteps of the 2012 release of the Wii U. The first of the eighth generation in computer game consoles, it never really took off in comparison to its competition, the Xbox One and the PlayStation 4, but it was certainly an inventive concept nonetheless.

Nintendo are not afraid to take risks in order to be innovative and the Nintendo Switch is no different. The Wii U was the first hybrid video game console and the Switch, which is set to be released in March 2017, is its successor.

The Wii U introduced the large ‘gamepad’, the console’s main input controller and key selling point, as it featured an in-built screen, speakers and could be used for standalone play without the need for an external monitor or television display.

The upgrade from the Wii U, you might be wondering, is that because the removable segment of the console contains the hardware, it effectively is the console and, as it also has a screen of its own, you can take it wherever you like and enjoy your gaming experience without the need to be confined to your front room sofa or your bedroom chair.

It is effectively a gigantic Nintendo DS with removable buttons and thumb sticks, meaning you can also use the convenient display stand to place the screen down on a table or other flat surface, whilst holding the two mini controllers to play the game.

With an expected entry price of just 199GBP, the Nintendo Switch could potentially be the console which finally turns gamers heads and seriously competes with the Xbox and PlayStation. With a more premium edition coming in at a still reasonably price 249GBP, including increased storage capacity and a game, Nintendo’s latest gadget still manages to be cheaper than the newly released Xbox One S and PlayStation 4 Pro.

The Switch could be a real winner and perhaps its name could represent a move from the traditional powerhouses of Xbox and PlayStation, as opposed to a mere reflection of its capacity to switch from household console to portable device.