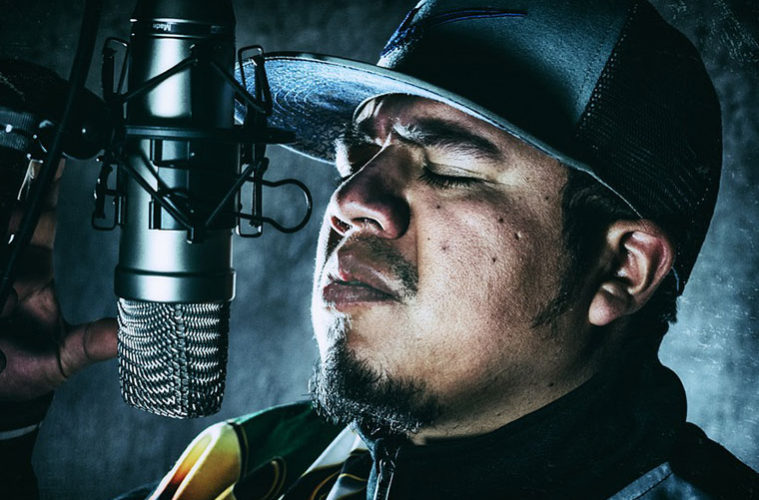 The Rise of Grime Music

In the early 2000s, Grime is said to have started in Bow, East London. The sound of UK Garage, Hip Hop and Drum and Bass began minimising itself to a sharper point. This incorporated darker beats and ragga-influenced raps as a result of emerging urban UK pirate radio stations such as Rinse FM, Deja Vu FM, Freeze 92.7 and Raw Mission, playing the unsigned music of artists like Wiley and Dizzee Rascal. They were often in the form of unrehearsed rap battles which didn’t always showcase the best lyrics. At the time, Wiley’s own term ‘Eskibeat’, was the word about to describe the emerging genre.

The Grime scene began to expand, with MCs like Skepta, JME, Lethal B, Ghetts, and Kano each making a name for themselves within the genre. One of the most well known artists in 2000, Dizzee Rascal, was the first to achieve success with the release of his first album ‘Boy in Da Corner’ in 2003. The recognition was mainly down to the popular music TV station ‘Channel U’. The TV station showcased unsigned artists and thrust the grime scene further.

From then on, more grime artists were emerging and releasing studio albums like Kano and Lethal B and grime MCs turned into fully fledged chart pop stars. For the first time in years rappers from Britain were in the charts. Regardless of all its mainstream, there are still many MCs that are ‘keeping it real’ as it was when the grime scene came around by steadily producing music that stays true to themselves and the genre.

With Grime music being one of the most upcoming and fast producing music genres, artists like Giggs, Izzie Gibbz and Krept & Konan are walking away with a 2016 Urban Music Award with Big Narstie winning The Best Grime Act Award of 2016. From the emerge of the urban UK pirate radio stations, Dizzee Rascal is still an outstanding contribution to Urban Music sixteen years down the line of releasing his first album.