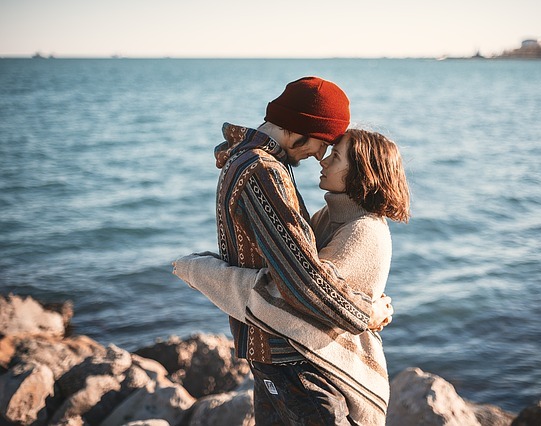 Are You in a Controlling Relationship?

Are You in a Controlling Relationship?

We’ve all been in toxic relationships where we might have been manipulated, lied to, or even abused. But controlling relationships are a lot more common than we might think simply because we mistake our partner’s controlling behaviour for love. A partner doesn’t have to be physically or verbally abusive for your relationship to be unhealthy – emotional manipulation can be just as damaging… If you can relate to more than a couple of these signs, it may be time to reconsider your relationship status.

Criticism can start out small and then gradually build up until you are being picked at for almost every little thing you say or do. It might be your partner’s way of belittling you and convincing you that you need them to keep you in line. Many people will take the criticism as constructive and see it as their partner simply trying to “make them a better person” – but this is not the case. You may struggle to feel accepted or valid when under constant scrutiny, a person who truly loves and accepts you works hard to embrace your flaws.