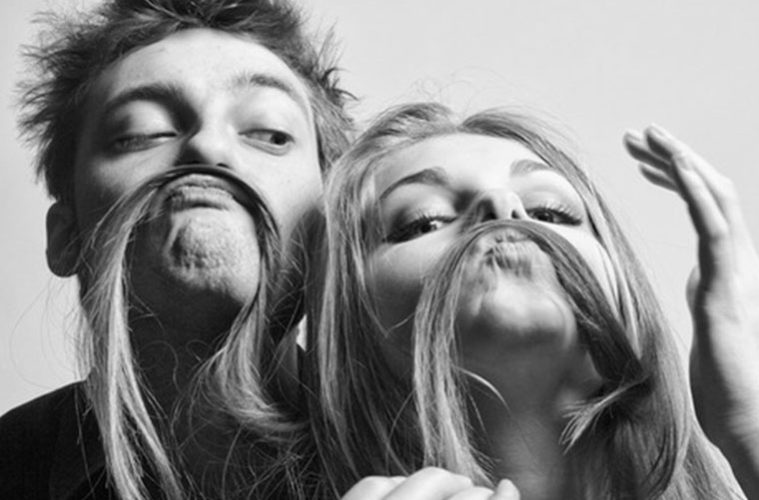 It may seem weird to other people but couples have certain things they do (which seem weird) but are in fact completely normal to them. When relationships first start, your partner may do everything they can to seem completely normal to you…After some time all couples end up with some pretty weird habits. Don’t feel ashamed though, embrace it! It’s a good sign that your partner feels comfortable being their weird self around you.

Taking showers together is such a normal thing for couples to do. But once upon a time, you only took a shower together to do yanno…Then you come to terms that shower sex is pretty difficult and only shower together for the company. It’s fun!

My boyfriend constantly winds me up and annoys me for fun…Sometimes it’s funny but sometimes I really am not in the mood! He knows it winds me up so he does it even more…EUGH! However when I annoy him and wind him up I find it hilarious! It’s just normal to wind each other up as much as we do.

Inspect each other’s weird hairs, moles and other bodily growths

Some people may find it weird when couples do this but in my eyes it’s completely normal in my relationship…Even though it does annoy my partner sometimes! But if he’s got a spot or anything, I’d happily pop it…Sounds weird but I don’t care! He is the other half of me at the end of the day.

Farting and burping all the time

Seems disgusting I know…But when you get so used to your partner it’s fine! You don’t feel embarrassed to let one off in front of them or burp! We’re human at the end of the day and it happens!

You use the bathroom at the same time

What’s your partner not seen before? I don’t care if he sees me pee…Not a number 2 though because that will just be a bit awkward don’t you think. Some couples people find peeing in front of each other weird…But I honestly can’t see what’s wrong with it.