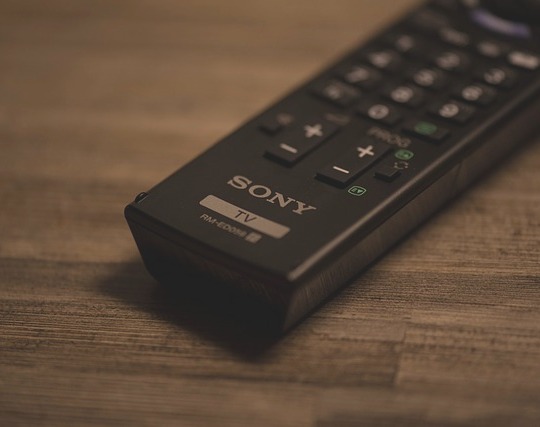 If you named a film solely after their story line, you end up with some pretty strange sounding films… Check out our favourite tweets from today’s trending subject, 4 words 1 movie!

You're a Wizard, Harry #4words1movie

Get to the choppah! #4Words1Movie