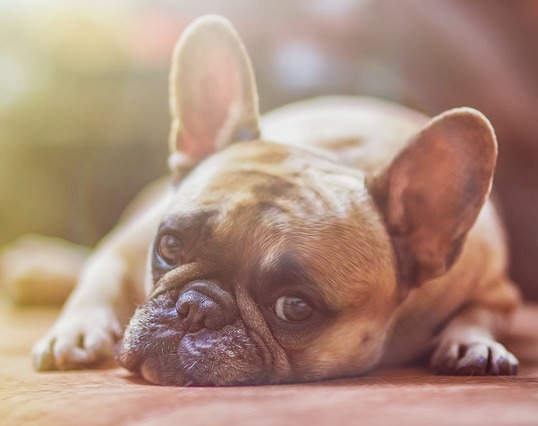 Are You Passive Aggressive?

Are You Passive Aggressive?

Being passive aggressive isn’t a good thing, but it’s not the worst thing either? Being passive-aggressive basically means being silently angry and keeping your hatred for others hidden. And it certainly comes with it’s struggles…

Your fear of being confronted eats at you every day; being a passive aggressive person usually means you often tend to say or think things about people that are considered ‘impolite’ – to put it nicely. You fear constantly that your passive aggressive thoughts will come back to bite you on the ass.

When you do get called out…
Unfortunately, as a passive aggressive person, you do end up getting confronted or called out for your actions. Your instant reaction is to play dumb and pretend you have zero idea what the person is calling you out for – because you are a terrible person.

You play the victim
Let’s say your partner decides to go out with his/her friends and it really annoys you. Are you direct? Of course not. You’ll play it up and tell them how lonely you’re going to be all night and how you’ll cry yourself to sleep alone in your bed. Because you can be pretty damn manipulative, too.

You don’t get physically aggressive, but…
Instead, you just find ways to inconvenience people you don’t like. You might just loosen the lid on their bottled drink, or be purposely late when going to meet them. Anyway you can annoy them without it seeming intentional – you will do it.

You can’t handle criticism
Regardless of how constructive it is, you can’t handle it. You’ll take it personally and see it as a personal attack on you as a person. But obviously, you don’t show that; you just find a way to indirectly make them suffer.

You can be unbelievably sassy…
You might hate confrontation, but god forbid anybody who does get your mouth running in an argument. Your sass levels are too high for most people to handle.