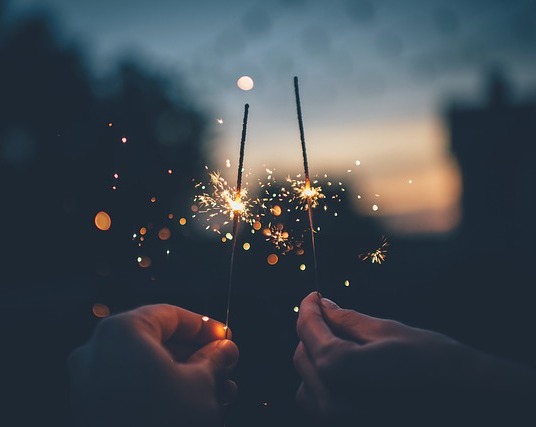 The end is near, let’s take a look back at some of our favourite viral tweets from 2016. What a year it’s been…

When ur on ur way to the toilet in the club and u hear 'BABY, I LIKE UR STYLE' https://t.co/UORNpK1mC1

These looks like stills from a film about a man who takes his weak nana to see the water one last time. pic.twitter.com/zz0VMpiPLR

friend: how are things?

me: things are good!

narrator: things were not good

Somehow just forgot my kids are 2 & 4 years old – entered room and absent-mindedly greeted them with a cheery "hey, fuckfaces!"

Trying to stay positive when your life is in shambles pic.twitter.com/t6lkEBENf8

Someone offered my grandpa a preferred seat for elderly people on the subway and he did this pic.twitter.com/h7QjAM5rRw

Another unrealistic body expectation for women : no knees pic.twitter.com/vwDAqacc93

"We must make breakfast … brexit a success" pic.twitter.com/hpPzur8RXe

UK people: Where is our summer!?

UK people: Oh here it is. Oh god. Oh no. This is too much. We didn't want all the summer all at once.

IT TOOK ME SO LONG TO REALISE WHO I WAS LOOKING AT HERE pic.twitter.com/NRpiF2r5G3