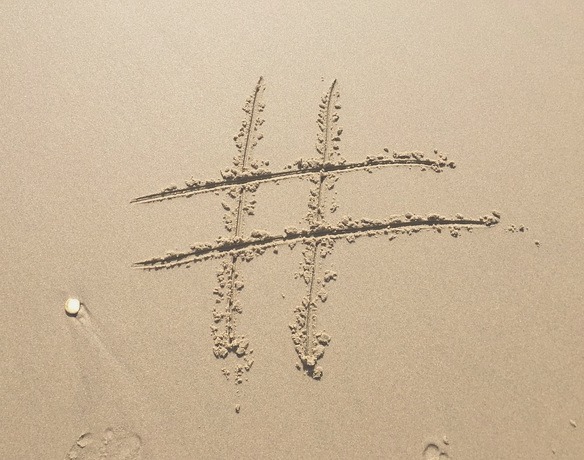 The trending section on Twitter can be a dark and strange place where hashtags that might’ve once been a joke have made it big for the world to see… Here are some of our favourites.

1.) #21YearsOfSassAndAss – To celebrate the birth of Louis Tomlinson on his 21st birthday…. We’re not sure why, either.

3.) #VoldemortIsOurSexLord – I can safely say I had nothing to do with this hashtag nor did I contribute.

5.) #mmboobs – Someone started this trend just to see what weird and funny names people call breasts. Okay, then.

7.) #CLitFest – Supposed to be an innocent hashtag created by Chester Literature Festival…. I don’t it was the response they were quite looking for.

8.) #nowthatcherisdead – We’re talking about Margret Thatcher here. Safe to say that a certain American pop singer was a little confused.