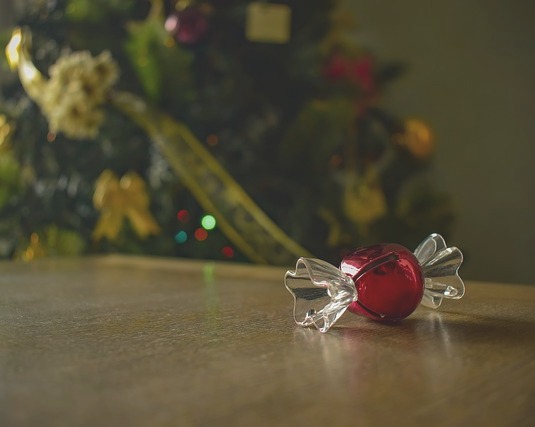 With the big day approaching fast, it’s no doubt you’re probably going to end up at some crazy, dysfunctional family gathering for some inappropriate party games. Don’t worry, we’ve got you covered for those…

Regardless of age – this game can be loads of fun! All you need are a few rolls of toilet paper, two cut out black circles for eyes, and a carrot! You’ll need more if you intend on turning more than one person into a snow man at the same time… Ready, set, go!

What’s in the Hat?
Grab your Santa hats (or stockings) and place random household items in each one. Take turns guessing what is in each hat by giving it a feel and a squeeze… Whoever guesses the most correct answers, wins!

Pin the Nose on Rudolph
A festive version of pin the tail on the donkey! Great for kids and drunken adults too!

Christmas Movie Drinking Game
Not really for the kids, this one. But stick a Santa hat on the corner of your TV and then take a shot/drink every time it looks like someone on screen is wearing it!

Two Truths, One Lie
Play a game where you all tell each other 3 terrible gifts you’ve received at Christmas – two of them true, one of them a lie. Let them guess which one!