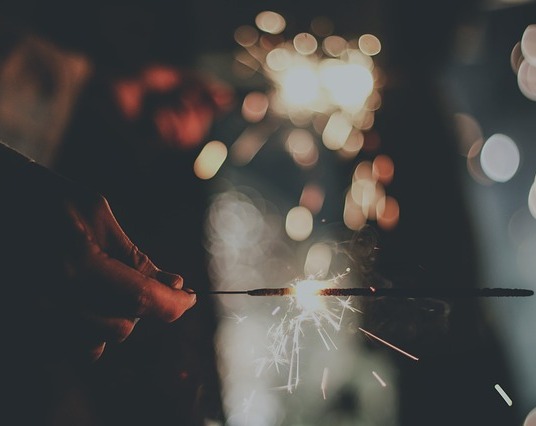 Great Things That Happened in 2016

Okay, yes. 2016 has been a wild rollercoaster of emotions many of us are glad to see the back of. Needless to say, something really crappy things have happened this year – but what about the good things? Let’s go into 2017 with all the positive things 2016 has bought us…

2.) 5p carrier bags have had an amazing impact on the environment this year!

4.) Research has shown that coffee might actually be good for you!

5.) Pandas are no longer endangered!

6.) As brief that it was – Pokemon Go let some of relive our childhoods without being judged!

7.) The tiger population is growing!

8.) The first plane made it around the world without a drop of fuel.

9.) You can now get stoned legally in more countries…

10.) Thanks to the Ice Bucket Challenge back in 2015, 2016 was the year the researches used the money raised to find the gene that causes ASL! They are one step closer to finding a cure!

11.) 200 strangers attended the funeral of a homeless WWII veteran in Washington D.C.

13.) And last but not least, Kermit and Harambe conquered 2016 in a variety of cool and whacky memes to keep us all feeling alive… Kind of.