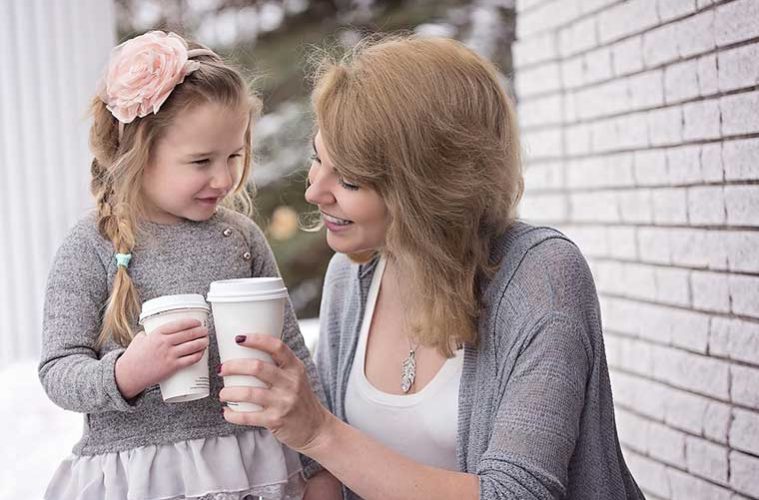 We love our mums to the moon and back and wonder what on earth we would do without them. But you can guarantee that your mum has said or done at least one of the things listed below…