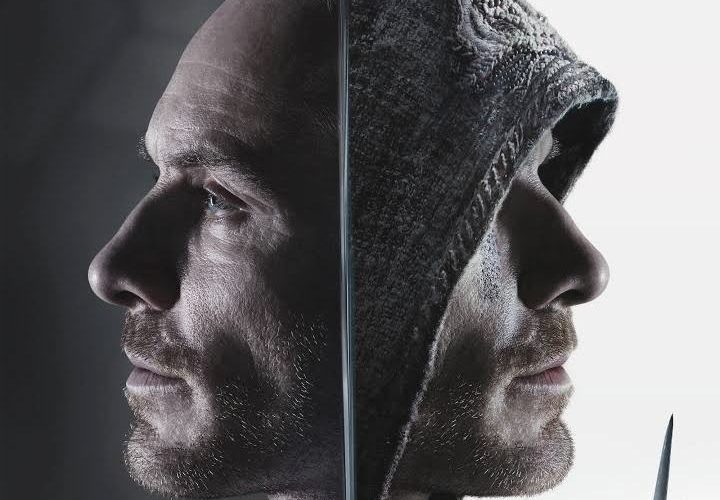 Some say that there is a curse when it comes to Hollywood adaptations of video game franchises. In recent years, scriptwriters have turned to the world of computer games for inspiration (indeed, the quality and design of many of today’s games rivals that of many films). The results, however, have been rather lacklustre.

The likes of Lara Croft: Tomb Raider, Tron: Legacy, Prince of Persia and, more recently, Warcraft and Pixels, have all attempted to tap into the magic formula with which successful video games have entranced gamers the world over. Generally, something gets lost in the transposition from console to cinema, and very few films receive positive verdicts from critics. The latest title to undergo the big-screen treatment is Assassin’s Creed and, unfortunately, only confirms the cinematic curse of the video game adaptation.

You’d imagine that with Michael Fassbender in the main role of Aguilar de Nerha, an elite assassin in 15th century Spain, Assassin’s Creed would be an engaging and exciting thriller. And, to be fair, Fassbender does lend significant weight to proceedings, as we are introduced to him as Callum Lynch, a death-row prisoner awaiting execution in America. Lynch is rescued from his sentence, however, by a mysterious organisation called the Abstergo Foundation, who transport him to their futuristic facility in Madrid where he is told that he is a descendant of assassin Aguilar de Nerha.

The Foundation, headed by Alan Rikkin (a suitably-sinister Jeremy Irons), is searching for the Apple of Eden, an ancient artefact which contains the genetic code to human free will. Rikkin’s plan, along with his scientist daughter Sofia (played by Marion Cotillard), is to transport Callum back in time to discover where the Apple of Eden was hidden some 500 years ago, in order to use it to prevent violence in the present day. This time travelling is facilitated by a machine called the Animus – a large robotic arm with a few projectors attached around it which allow Callum to relive his ancestor’s genetic memories.

This sets up the film’s two plots (one set in the present day, the other in 1492 Spain) which, rather than blending together into a seamless and dramatic screenplay, mix like oil and water. Neither sub-plot feels as though it has enough substance for the actors to work with. Fassbender, who spends much of the end of the film bare-chested as he battles with Templar Order soldiers in the past and in the present, is a nice fit in the role of cloaked assassin with a penchant for parkour. Opposite Marion Cotillard (on her usual enigmatic form) he grapples to find emotional depth in dialogue which takes itself rather seriously and, although touching on lofty thematic ideas about the balance between free will and control, is relegated below time-bending fight sequences.

The film’s approach to these action scenes is, actually, quite commendable. Striking visuals of a dusty and atmospheric 15th century Andalusia marry with a limited green/grey colour palette used by cinematographer Adam Arkapaw, to create a world faithful to the stunning environments created in the original game. Each time Callum travels back in time, the camera swoops down into the action of well-choreographed fights which are, in themselves, exciting to watch. The trouble is, when integrated into the muddled and uninspiring sub-plots, rooftop chases and a few deft moves with hidden blades don’t add up to much.

From a characterisation perspective, Assassin’s Creed is happy to be vague in terms of morals. Fassbender’s Callum/Aguilar is aggressive and violent in equal measure; Marion Cotillard elicits a certain level of empathy but, dressed in a white uniform suggestive of an asylum, retains a glassy-eyed ambiguity in her quest for the Apple of Eden. Her on-screen father, Jeremey Irons, is even more ominous, although one can’t help feeling that his is a stereotypical “English bad-guy” casting.

Assassin’s Creed ultimately stalls on account of its erratic and insubstantial plot which, despite the star-power of the likes of Fassbender, renders the whole exercise rather limp. With moments of immersive fighting and some bold production design, it is not as bad as some other video game cinematic adaptations. But then again, that really is damning with faint praise.