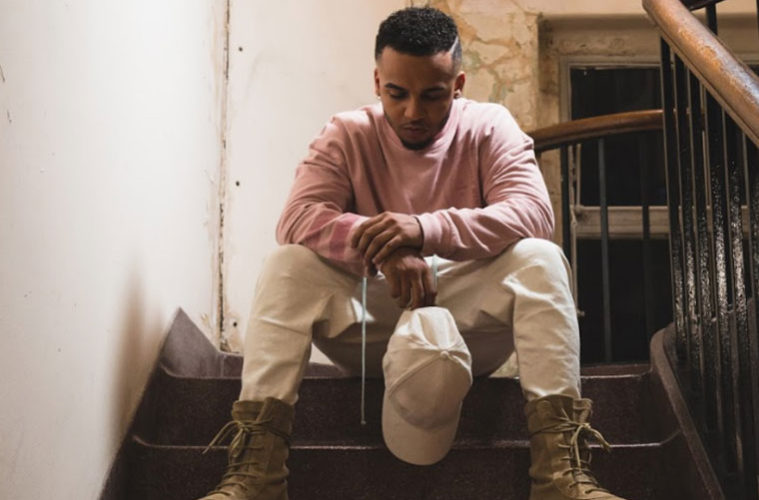 Aston Merrygold: One Night in Paris

Aston Merrygold: One Night in Paris

Aston Merrygold has kickstarted 2017 with his brand new track, ‘One Night in Paris’, following a successful 2016.

With it’s funky guitar riffs, it takes a step away from the stereotypical pop sound his fans are used to, and goes far beyond their expectations. Aston explains, “One Night in Paris is a fun, sexy, ‘Prince inspired’ song, a different sound to anything I’ve put out so far. It’s a track I’ve loved since the day we wrote it and I am excited to share it”.

Aston has achieved global success after his debut solo ,’Get Stupid’ after it gained platinum status as it topped radio airplay charts throughout Europe. Not to mention the showstopping performance of the track on The Late Late Show with James Corden. It’s safe to say Aston is smashing it as a solo artist in the highly competitive music industry.

You can check out the brand new track below…