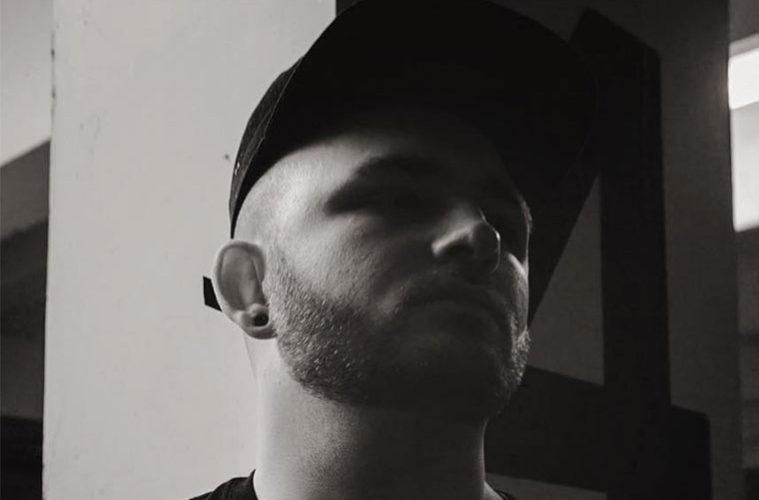 So after 2016 being a huge breakthrough for him, we caught up with Nottingham bass producer and DJ, Darkzy! He tells us about his journey, plans for this year and his influences…2017 is looking to be one of the best years for him!

2) How long have you been making music for?

I started producing when I was 12, after my brother showed me DJ EJ’s EJucation mixes, it took a while to make anything half decent but I got there in the end. It was around that time I fount dubstep also and that is what I produced for around 5 years, before rekindling my love for bassline.

Surprisingly I have only been DJing for less than a year, I have always been more of a producer, but with the demand for live gigs, I thought it was time to get some decks and start doing the job properly. I have lots of shows coming up along side a lot of sick DJ’s, you can catch me B2B with artists such as Skepsis and Dr Cryptic this year.

4) Where did your name ‘Darkzy’ come from? Wicked name!

Shout out to the Dark Circle Clothing on this one, I had a T Shirt that said dark on it and I liked words ending in ZY, so I put them together, its that simple really! I did go through about 7 different names in a few months before I fount “Darkzy” and it ended up sticking.

5) Do any particular artists influence you and the music you produce, if so, who?

Always been influenced by old school bassline heads such a T2, TS7, Mr V, DJ Pantha, Swifta and so on, but a lot of influence in the tunes I make today come from the dubstep artists I used to listen to such as bar 9, 16bit, Bukez Finezt etc.

5) What music inspires you and your work most?

A lot of people find this weird but I don’t look for inspiration when I produce a track, I just sit there for hours until something sounds good, this is why I think my sound is quite unique.

6) Are there any artists you’re really into at the moment?

Too many to mention as the bassline/bass scene is popping at the minute so ill mention a few names ive been dropping in sets recently such as Skepsis, Bushbaby, Thorpey, Dr Cryptic, J.G, Palize & Livsey a few underrated produces such as WavyD, Deppz and Skue-K are also doing bits as well. There’s honestly too many to mention! 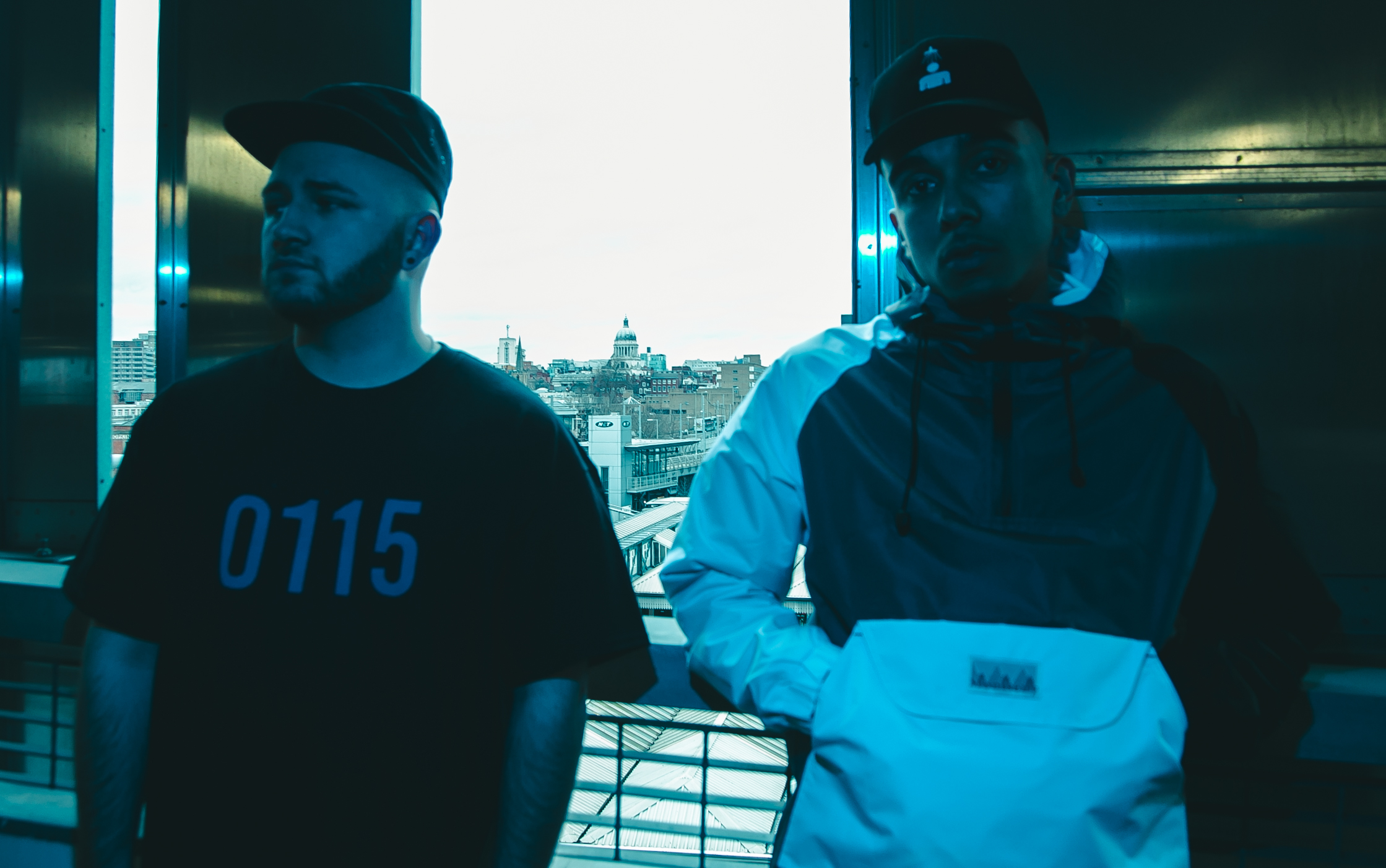 8) What would you rather be, the best DJ or the best producer?

Hard question to be fair, I think I would rather be the best producer, because then all the best DJs would be dropping my tunes anyway, but I enjoy both equally.

9) Where did you grow up and did that have any influence on your music?

Nottingham…Everybody should know this by now ha ha! I try to represent the city as much as I can by doing songs such as ‘Gun Fingers’ with Mez and ‘Whats Going On’ with Bru-C. Nottingham has always been known for its underground music culture and because of that it has influenced me to do what I’m doing today.

11) What are you looking forward to the most in the next couple of years?

Making music and meeting new people and seeing where it takes me!

Check out his tune ‘One Dance’ which has nearly hit 500,000 views across Soundcloud and YouTube!