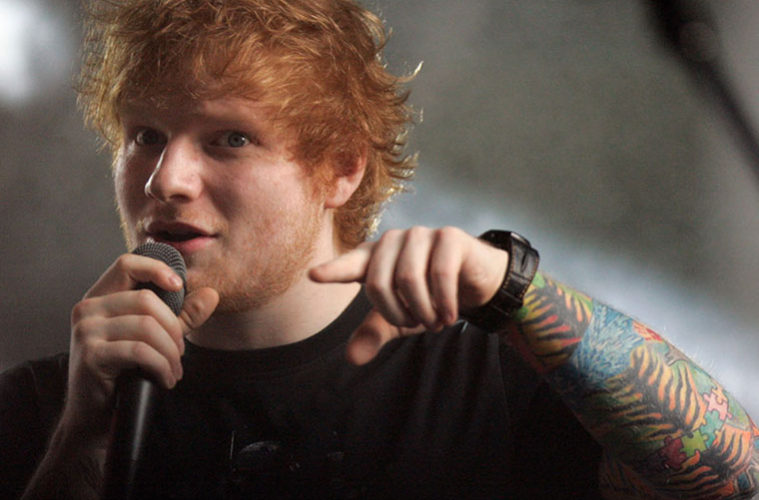 So with Ed Sheeran releasing 2 new, very different singles to kick off his upcoming third album…Everyone is going crazy! He teased his fans with his latest project on Twitter last month after having a year of absence! The tracks are from his forthcoming album which is called ÷ (Divide). The songs that were released at 5am sparked absolute craze on twitter with #WelcomeBackEd!

People are going mad on twitter over his new singles… #WelcomeBackEd!

the 2 singles are absolute bangers, imagine what the album is gonna be like 😍🙌🏼 #WelcomeBackEd

#welcomebacked just when i thought 2017 was going to be complete crap… you saved it all with only 2 singles :,)

So,2017 is off to a great start 👌#welcomebacked we missed you💞