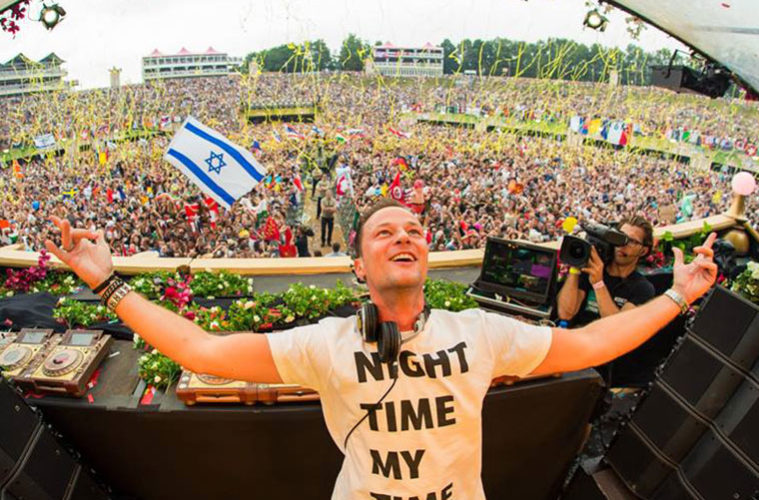 We recently caught up with the booming, YVES V, to talk all things DJing! He’s been a member of the Tomorrowland family as a main-stage resident since the beginning…

Things are going great, thanks! Still crazy but in a good way – I’ve just announced that I’ll be hosting my V Sessions stage at Tomorrowland again this Summer – my 6th year doing this now – and I can’t wait to share our line up with everyone! I also have a release planned for March a little before Miami Music Week but I can’t say too much now. Easing into the new year with lots of exciting plans to look forward to! 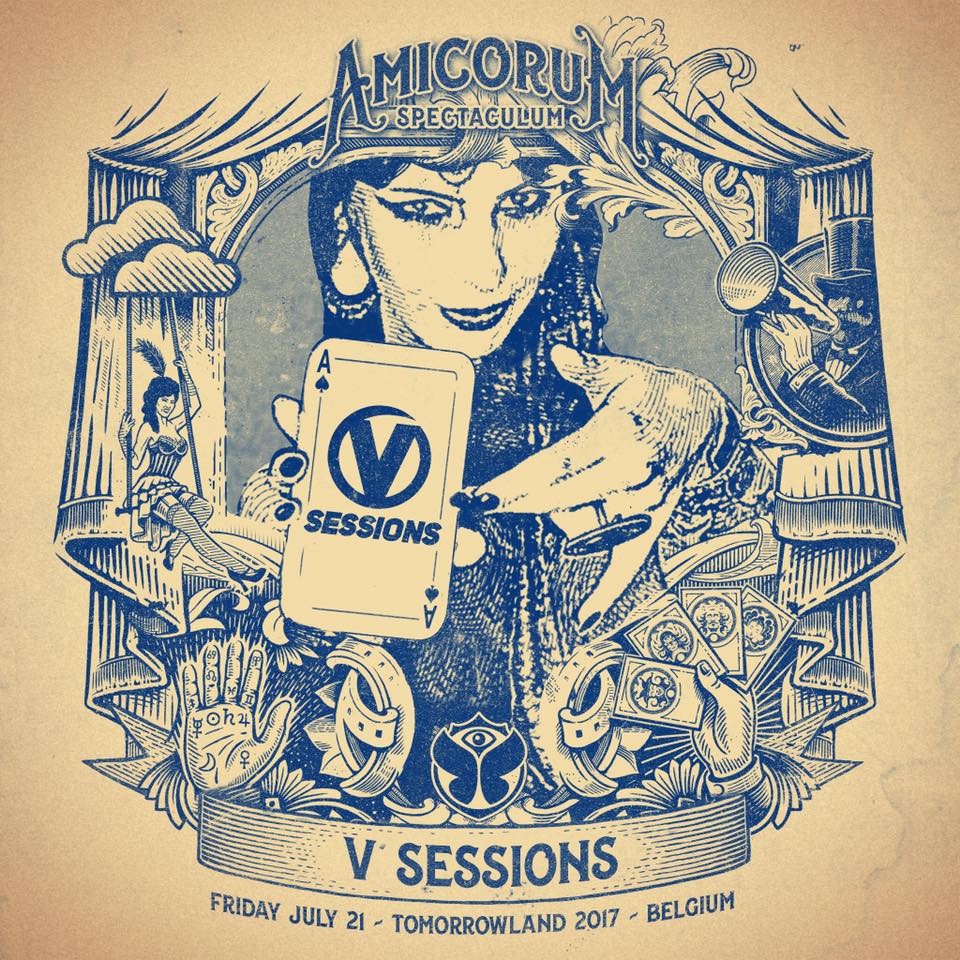 I might be biased as a resident (haha!) but I have to say Tomorrowland. Every year tickets sell out in record times, people travel from all corners of the world and the line-ups get more diverse which I think you can really see with all the hosts this year. The production level and time, effort and care that the Tomorrowland family put in is amazing and that’s before any DJs even play! I like to say that everyone should visit once in their lifetime!

I’d always loved music and DJs were a big part of that for me, I think it’s a European thing a lot more in this scene, the more big-room, faster styles instead of Chicago House or Detroit Techno for example. I was a teacher before I was making music full time but I started like everyone else, experimenting and making mistakes. I went into studios with engineers and artists and had invaluable experiences but when I released ‘Cloudbreaker’ on Smash The House (Dimitri Vegas & Like Mike’s label) it all went bigger for me.

Haha, indeed! Not just with my V Sessions stage, I’ll also be playing the mainstage as I’m a resident and I sometimes play the DreamVille party, so much fun! Like I said, everyone must go at least once in their life, hope you guys can make it 😉 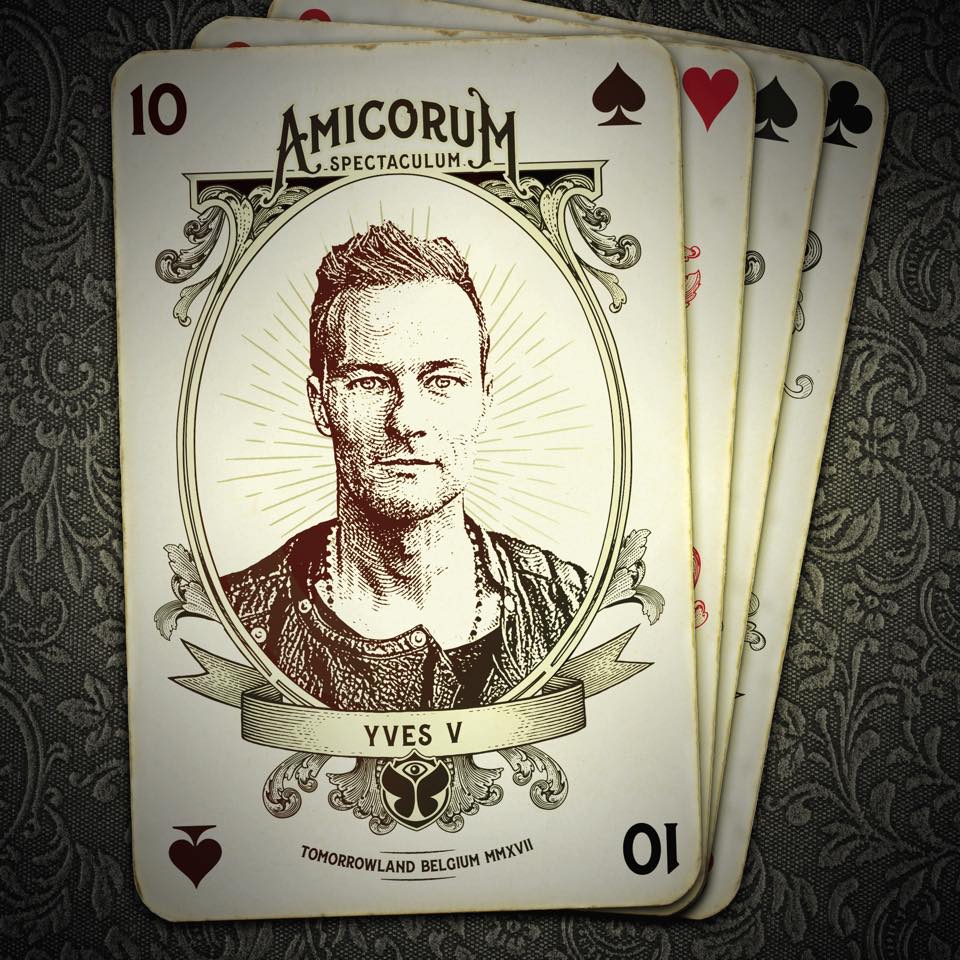 I like cooking and I’m a bit of a “thrill seeker” haha – I think both of these are me enjoying different cultures and new experiences. I went on a skydive last year over the Palm Islands in Dubai – unforgettable!

It is a loss to the island that Space has gone, especially with Carl Cox’s last ever residency. Space will be missed but the island will still be exciting and one of the most important places for dance music in the world – that won’t change with so many clubs, travellers and top DJs making Ibiza the party place it is known to be.

It is! We had V Sessions last year with SupermartXe at Privilege, a lot of friends came down, partied, and I played at my buddies Dimitri Vegas & Like Mike’s ‘House Of Madness’ shows. Always a bit crazy and a lot of fun! You should also try and see the more chill-out side of Ibiza, beautiful scenery, great, fresh and local food, Ibiza is a beautiful island for everyone.

I would say uplifting big-room and electro. How long it takes really depends, if it is a collaboration and we are also working with a vocalist, then this can take longer because there are multiple people involved, swapping ideas, making edits and giving approvals. But sometimes a track can be super simple, just me with an idea that myself and my engineer will work to finish. As long as I’m happy with the final product, I think taking a little longer can pay off.

I think it would be when I was first starting out my career. Jumping from being a teacher with a traditional, stable job was a difficult choice to make but I’m super glad I did and ultimately, it paid off.

I look up to guys like Nicky Romero, running his Protocol label, releasing music and believing in the guys he is working with. My brothers Dimitri Vegas & Like Mike are inspiring to, taking the #1 spot on the DJ Mag poll in 2015 was a big moment for two Belgian guys! I listen to rock and one of my favourite bands are the original Guns N Roses, so with the length of career they have had I would probably say them too, haha!

Thank you for your time Yves!