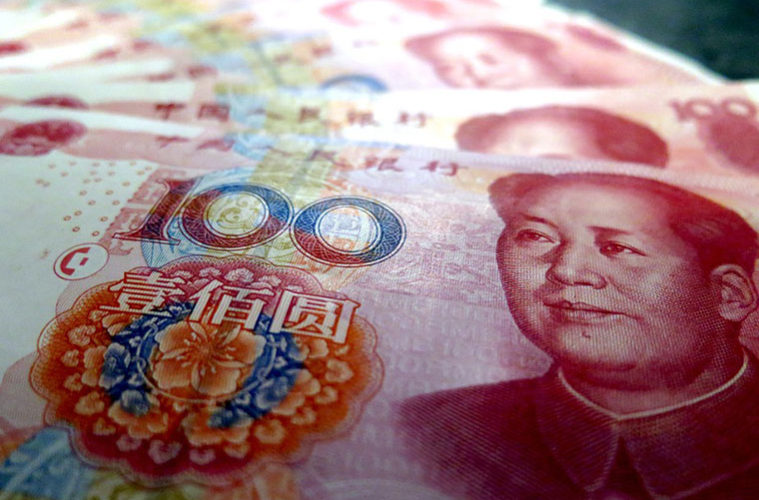 Chinese Football – Crazy But Nothing New

Crazy But Nothing New: Aubameyang, Oscar and Ramires

A large entity, backed by millions, if not billions, of pounds coming and buying everyone’s best players and sucking them into one place…

From the title, you’ve probably inferred that I’m talking about Chinese football, with its vast sums of money being spent on everything from Liverpool target Alex Teixeira to potentially Mark Clattenburg. But let’s be a little bit fair here, I could be referring to the Premier League, La Liga (at least the Madrids and Barcelona) or the Bundesliga (at least Munich and Dortmund) and many self-righteous pundits criticising players and Chinese football act as if a select group of wealthy clubs, leagues and investors buying everyone’s good stuff is something new in football.

I’m not saying the money on the table isn’t silly; if it goes ahead, Aubameyang receiving £41 million pounds a year for putting a ball into the back of the net is quite obviously astronomical.  I wouldn’t pay Oscar £400,000 a week (one week’s worth of wages would pay off my student loan of £27,000 pounds 15 times over) and of course, in my footballing world Ramires wouldn’t be receiving around £1,000,000 a month.  But then again, I’m not sure I’d throw £300,000 at Wayne Rooney right now.

I don’t criticise the players; who’d turn that money down? But if you’re criticising Chinese investors for giving money to mediocrity or for poaching our best players away with vast sums you’d best be criticising a vast number of other leagues and clubs to avoid being called a hypocrite.

I’m not saying it’s a positive thing; money has reduced the competitiveness of football and as a Norwich fan I’m sick of having what little talent we possess being poached.  But to direct scorn at just Chinese football is harsh, the premier league’s been doing it for years and with the money going into the game only set to increase I’d bet my (parent’s) house on even wealthier backers from an even wealthier new league ‘doing a china’ in a few years’ time.  It’s the way football has been for years now; the money might increase but the principles haven’t changed.

Do you agree? What are your thoughts on the huge amounts of money, especially Chinese football?