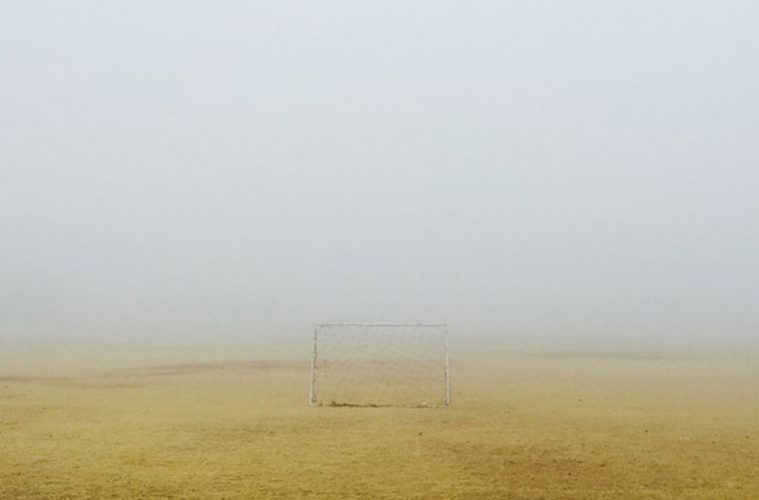 The FA Cup – is the magic back?

The FA Cup is one of the most historic sporting competitions ever, yet is widely criticised due to the “lack of respect” shown by the bigger clubs which can escalate into a nauseating xenophobic narrative about how foreign managers don’t “understand” the competition. No, it’s not Jürgen Klopp’s fault the competition is in need of a radical overhaul – it’s the FA’s.

If his nine changes show anything, it’s that Klopp understands. He understands that the side that wins the FA Cup only earns £600,000 more than the side that finishes bottom of the Premier League. Yes, it’s a trophy – but not one that comes with qualification for the Champions League. It is naive to suggest that football is not all about money nowadays – especially for the top six.

However, the competition is still valued by some – either for the prize money that is so desperately needed by lower league clubs, or for the pride that comes with a cup run. Brighton’s inability to determine the cup a priority should not detract from Lincoln’s achievements thus far. The club at boardroom level will shout to the media that the £90,000 that they will have earned even if they exit at the next round can have monumental effects on the club for years to come. But, once again, discussion has gone back to money and it’s not surprising.

For the players, fans and management of lower league clubs, the FA Cup represents an opportunity that rarely occurs to test themselves against the highest calibre of players that this country has to offer. The bigger clubs may not care, but there’s no way that a non-league side would turn their noses up at a trip to Anfield. Lincoln march on. Sutton march on. Millwall dumped out Watford. Wolves surpassed Liverpool. Fulham trounced Hull. Oxford walked over Newcastle. Wycombe nearly overcame Tottenham but suffered late heartbreak.

On the weekend that we lost Ollivander, the FA Cup proved there is still magic in the world.