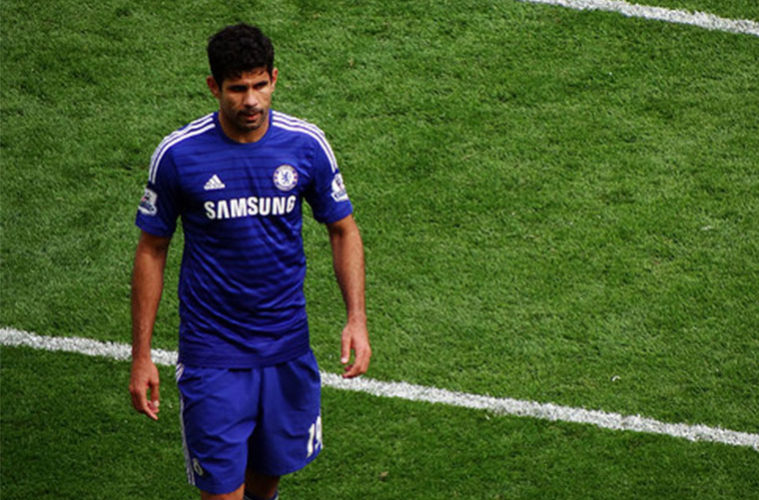 The Premier League Title Race is on!

The Premier League title race is on – Do you agree with this opinion, football fans?

With the festive period over and a busy period for all football clubs, it’s that time of the season where the top 5 teams start to separate from the rest and the title race really hots up. I’m going to look at the top 5 challengers for the Premier League crown.

Another season of hope, its every Arsenal fan’s dream to win the league title again. With Wenger in charge, there is absolutely no way this will happen. The inconsistency of this team is the problem every single season. Start well, a poor December and January, then finish on a high. Key players are being linked with a move away from the club such as Ozil and Sanchez. Just look how Sanchez reacted to a 3-3 draw against Bournemouth, throwing his gloves down in frustration. Don’t get me wrong, they still play the ‘Arsenal’ way occasionally, but Wenger is holding the club back. I can only see another disappointing campaign.

This team on paper, without a doubt should win the league with ease, but it’s not been plain sailing so far. Pep has made the most changes to his starting line-up than any other manager. Managing in the Premier League isn’t an easy job and he is finding this out for himself. Key players aren’t performing and summer signings aren’t proving their worth. Sane, Bravo, Stones, haven’t hit the ground running. This season won’t be a winning one but under Pep, with the quality they have, will no doubt challenge next year.

Liverpool have really got their identity back over the last season. Jurgen Klopp has stamped his authority on the team and brought his ‘Heavy metal’ approach to the club. The first half of the season has been positive. With an attacking threat of Mane, Firminho, Coutinho and Lallana, there is no doubt that this team will score goals. My worry though, is the frailty of the defence. They must strengthen in this department and stop leaking goals to win the league.

The last few seasons have been a steady progression, with the disappointment of last season, this club will only continue to grow from strength to strength. Alli has carried on his excellent season from last and is scoring goals for fun. I can’t see them challenging for the title this season but with a few more top class signings, they will be up there in seasons to come.

A new manager, with a new style of play. Since switching to a 3-4-3 formation Chelsea went on a 13-match unbeaten run. They, in my opinion, have made the signing of the season in N’Golo Kante. The strength and depth in this side is what in my opinion, will see them crowned Premier League champions. With players, such as Hazard, Willian, Costa, Pedro, the threat they pose going forward is phenomenal.

Who do you think will end up at the top at the end of this season?