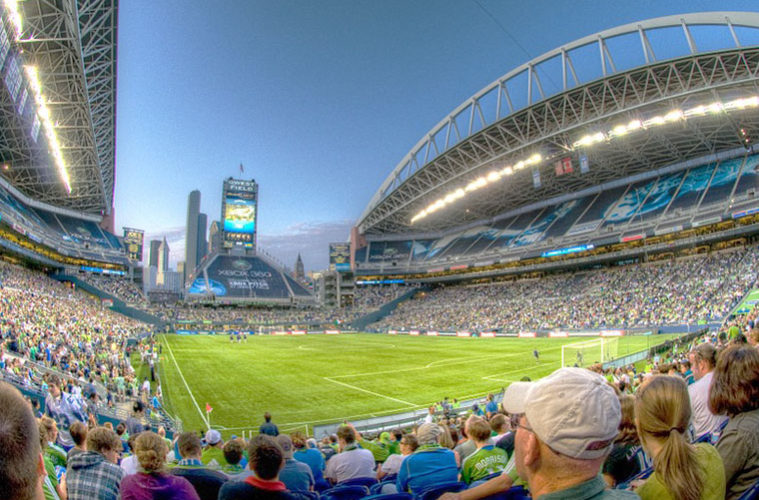 CINCINNATI, Ohio — In a quest to progress and develop competitive football (soccer) in the United States, a ruling from the nation’s football board only made the league pyramid more dishevelled and complex.

One, USL’s rise and influence on soccer in the country is more influential than previously recognised. Technically the third division in 2016, the league’s ‘promotion’ to the second tier shows the level of competition within the league and its soon-to-be 33 teams is strong and progressing.

But the more noticeable worry is NASL’s fate, which has fallen from its lone spot as the second-tier league to potential ruin, as rumours and speculation about the league’s future have swirled for the past month.

Whereas the English Football Association has a rigid structure for its leagues and participating clubs, U.S.S.F. shows signs of disorganisation and papering cracks.

When the United States hosted the 1994 FIFA World Cup, promises were made of resurfacing a national soccer league.

Such expansion has created a melee of clubs fighting for a coveted final spot in the top flight, assuming they can cough up $150 million for league entry.

In short, MLS openly expanding has openly changed the structure of competitive soccer. The downside is that U.S.S.F.’s inability to firmly grant one league second-tier status only clouds future ambitions of a true league pyramid — never mind promotion and relegation.

Beginning this year, American soccer technically won’t have a third tier; rather, MLS will sit atop NASL and USL just below.