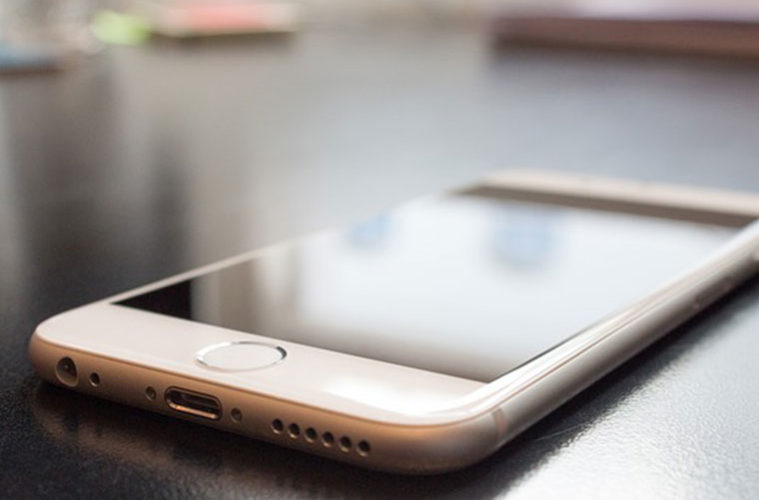 10 Years of the iPhone

It’s been a decade since the man, Steve Jobs, unveiled the first ever iPhone; an iconic device that has changed this nation and the way we use technology.

He revealed the device on stage at the Macworld conference January last year and described it as “three things – a widescreen iPod with touch controls, a revolutionary mobile phone and a breakthrough Internet communications device.”

“Today, Apple is going to reinvent the phone.”

Since it’s unveil, Apple has sold more than a billion iPhones and has inspired the creation of iPads, the Apple Watch, and millions of apps. iPhones and other mainstream smartphones have become the centre of of our daily lives; we work from them, they get us out of bed in the mornings, they’re our cameras, and essentially a storage space for just about everything we need in our lives. It has completely redefined the way we communicate, work, live, and entertain. 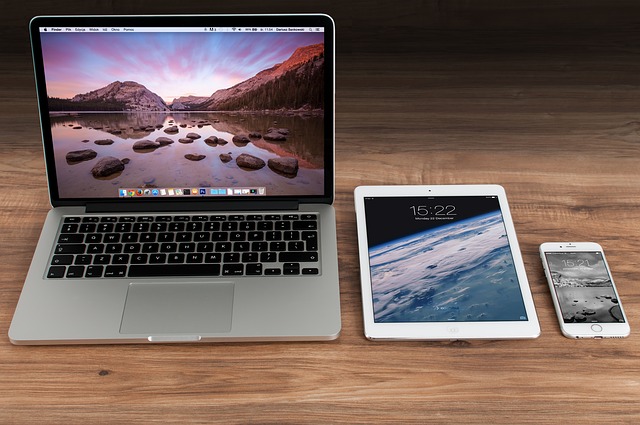 In September, Apple unveiled the most recent model of the iPhone; iPhone 7 and iPhone 7 Plus. And already, features for the iPhone 8 are already big rumored such as an embedded virtual home-button, and greater power efficiency and image quality! Apple CEO, Tom Cook, has said in a blog post,  “iPhone set the standard for mobile computing in its first decade and we are just getting started. The best is yet to come.” The future of technology is looking pretty exciting. Seems like we haven’t seen nothing, yet!

In 2016, Apple saw it’s first decline in iPhone sales for the first time ever since the first model was launched back in 2007. And it’s no secret that the main cause of this is the extortionate prices that many of us can no longer afford. Regardless, Apple has certainly earned it’s place in technological milestones , but it seems they’re going to have to up their game with the next model in order to remain at the top.