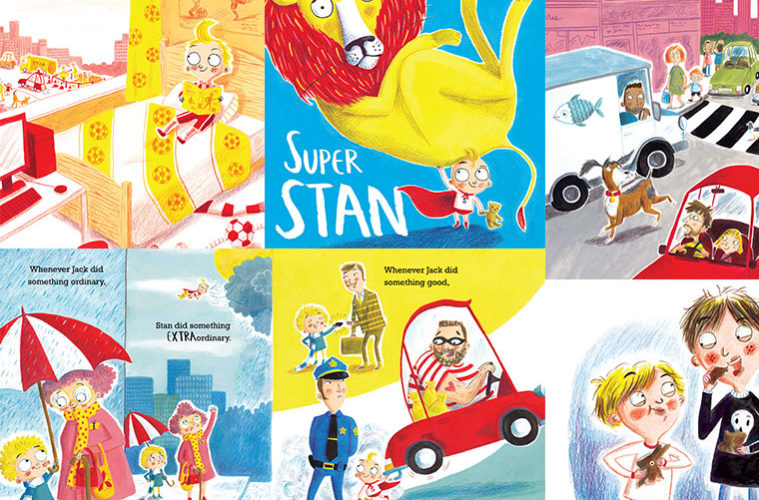 By: Student Pocket Guide
Tweet
An industry insight into the life of an award winning Illustrator – Matt Robertson

1.) Hi Matt, thanks for talking to The Student Pocket Guide, we love your work. How’s it going?

Hello! It’s going really well. Although last year was pretty rubbish on many levels, for me it was a pretty good year as it saw the publication of my first picture book, Super Stan. Since its publication in April I’ve been really busy with a number of illustration jobs and I’m currently in the process of signing a contract with Orchard Books where I will write and illustrate a further two picture books to come out over the next couple of years.

One story that at the time certainly was NOT funny but looking back on it now does make me chuckle was the time we had a massive house party. It must have been around late autumn as I remember it being fairly cold. I was in my second year and we all decided in our shared house to have a house party to celebrate the new semester. Our house was a small 4 bedroom on street terraced and was located in one of main student hubs of Cambridge, Mill Road. It started of quite civilised with just a few friends chatting and having fun. As the hours went by more and more people started arriving. Lots of faces I recognised from uni were drinking and partying. After midnight, more people started arriving as the local pubs were closing. At this point we must have had about 100 people in the house and I knew about 20 of them! The house was packed. The party went on and on and eventually I decided to go (hide) to bed at about 4am clutching a bottle of booze to send me off. Apparently the party continued until about 7/8am. At the time I was pretty terrified as the house was a free for all and I didn’t know what state the house would be in when I woke up. Luckily all was fine apart from a few carpet spillages. We did learn from that day that whenever we had another party, keep the front door closed! 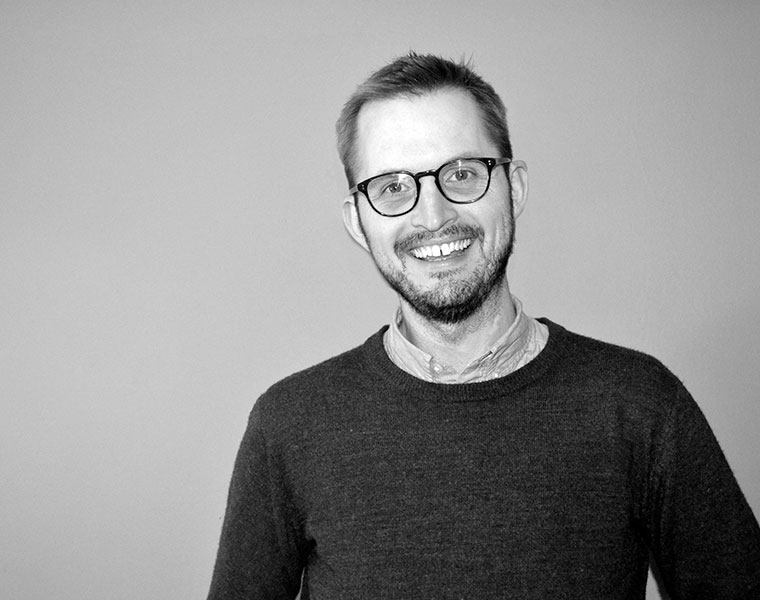 3.) Your work truly brings Children’s books to life, what made you decide to start illustrating them?

I’ve always had a love for children’s books but it wasn’t until I went to college that one of my tutors suggested I went down the illustration route. My work always had a humour to it and my colour pallet was often bright which are two great attributes for children’s publishing. At University I experimented with mark making and developed my own visual language. I found that I really enjoyed illustrating texts and in particular creating pictures for my own stories. For my final project I created a 32-paged picture book which was highly commended at the Macmillan Book Prize. In 2014 I re-entered the Macmillan Book Prize whilst studying my
Masters in Children’s Book Illustration and won the Lara Jones Award for a baby board book and I also won second prize overall.

4.) I bet you doodled at school and uni, has your work ever got you in any trouble?

Luckily not. My work always had the opposite effect. Whenever we had a class detention everyone else had to copy some boring text from a textbook but I was always told just to draw. Then again, if I properly think about it, I think there were a few times where a teacher told me off from drawing in maths… When I got to University we were practically encouraged to doodle, even in lectures. Ahh the joys of art school!

5.) Who/what inspires you to create such stunning work?

My inspiration comes from everyone and everything. I’m very lucky to have so many creative friends that are always inspiring me. Ideas for stories can come from anywhere. They can come when I’m having a jog or doing the washing up. My trusty sketchbook is never too far away!

6.) In your opinion, what is your best piece of work to date?

My latest work is always my best but the problem with this sort of work is that I’m not allowed to show it until it’s published. The work I’m most proud of is my book Super Stan. It was my final piece produced for my Masters course and has a lot of blood and tears in it!

I have a few exciting bookie trips coming up, one in Dublin and another in Dundee (so far) which should be great fun. I also have some very exciting book work coming up, so 2017 is shaping up to be a very busy year.

8.) What would you say to a student wanting to break into your industry?

Work hard and listen well to criticism. Stick to what you believe in and never stop developing your style but most of all, be nice!