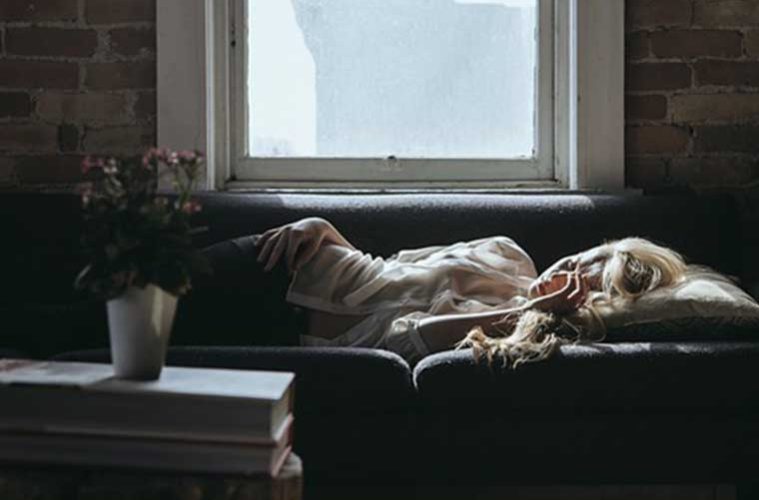 Are You Iron Deficient?

Are You Iron Deficient

Iron is in fact a very important nutrient that millions of people across the globe are not getting enough of. To be specific, 30% of the population suffer with nutritional disorder. An iron deficiency is commonly known an anemia.

Due to menstrual cycles, women are more prone to the disease than others because of the blood they lose each month. However, anyone can have it. Iron is crucial to maintaining general health, without it, you are more prone to infection, internal bleeding, and low energy levels. If more than one of the symptoms below apply to you ; it might be time for a visit to your doctor.

Fatigue
Due to the lack of oxygen in your blood anemia can make you feel sluggish and tired. If you get enough sleep and live a pretty stress-free life, then an iron deficiency might be to blame.

Headaches
The brain when under-oxygenated can cause very frequent headaches that can be painful enough to be confused with migraines. This is because the arteries in the brain swell! Ouch!

Forever Cold
Someone who is anemic often feels the cold more than others due to a lack of iron which affects the thyroid function which regulates your body temperature. So if you find you’re always cold regardless of your environment, you may well be anemic.

Depression
An iron deficiency can also affect your psychological health. You’re already feeling tired and have frequent headaches which certainly doesn’t the fact that anemia can also appetite loss, irritability, and many other depression-like symptoms.

Paleness
When you lack iron, you lack hemoglobin; this is what gives blood it’s red hue. Without it, your complexion, gums, and under-eye will appear pale. It’s more noticeable in naturally lighter-skinned people.

Brittle Fingernails
Without sufficient oxygen, your nails will not grow and thrive as they should. If your nails are brittle and break easily, then you might be anemic.