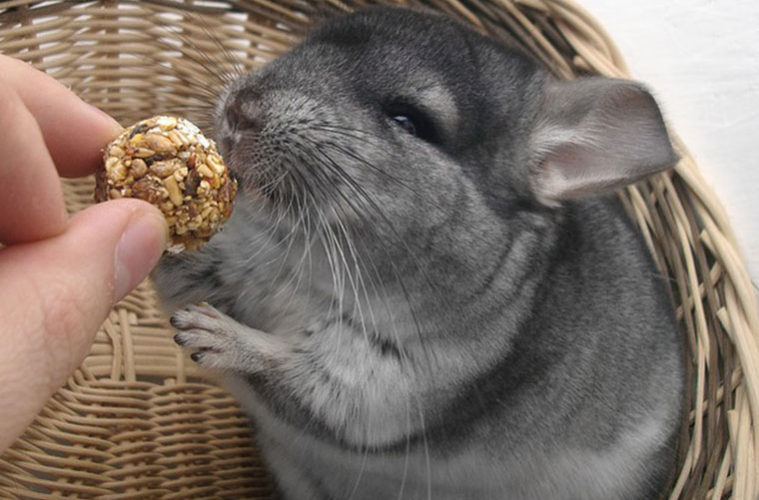 Last weekend, I made a crazy, on the whim decision to bring home two adorable chinchillas when I originally left the house with the soul intention of buying groceries. Random, I know. But since this decision, I haven’t felt an ounce of regret.

In the early stages of our lives (16-24) we’re going through some busy times. We’re usually out of the house until early evening and taking care of a puppy would be simply be out of the question. But as students and young workers, we often crave the company of a furry friend in the evenings. So why a chinchilla I hear you say? Let me tell you…

Attention
Considering you are out the house for a good part of the day, it’s good to know your little furry friend doesn’t require 24/7 attention and are capable of keeping themselves entertained. However, chinchillas will appreciate any attention you show them in your free time. Be sure to let them out for playtime when you return home.

Nocturnal
So you don’t feel bad while you’re out living your busy life, it’s nice knowing your chinchilla is mostly tucked up and asleep – not feeling lonely. It means they’ll just be wide awake and ready to play when you get home!

Hygiene
Unlike most rodents, chinchillas are extremely clean animals and don’t have an odor as long as their cage is cleaned at least once a week.

SO SOFT
Chinchillas have the densest. softest fur of all animals which makes them beyond adorable. Their fur is so thick that ticks and fleas can’t live on them.

Entertaining
Letting a chinchilla roam free in your house is anything but boring. They’re energetic, curious, and intelligent, and love a bit of fuss. Chinchillas can also be trained to perform tricks and respond to commands!

Feeding
Chinchilla diets are strict therefore all they really need to thrive is a basic pellet based food that comes cheap in local pet stores. Of course, chinchillas love the odd raisin here and then as a reward for good behaviour,

So to summarise, if you’re a busy bee who needs the company of a small, easy care, and odorless pet in the lonely evenings – a chinchilla might just be the pet for you.