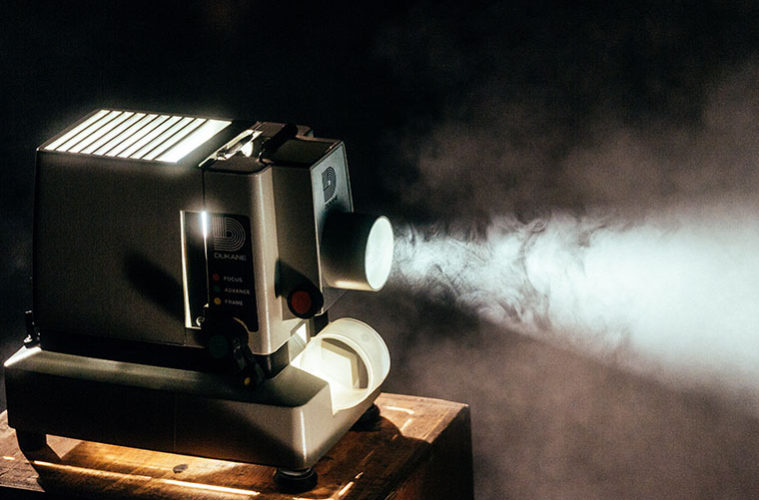 With the BAFTAs handed out, and ahead of this year’s Academy Awards, I have decided to look at those films who were recognition-worthy but missed out on nominations. Based on critical opinion and personal interest, I’ve compiled the SPG’s very own Best Film list (N.B. this applies to films released in the UK in 2016).

A subtle, quiet film about a bus driver, Paterson, who wants to be a poet, it is concerned with the little things and the overall rhythm of life, and won praise from all sides on release.

A literary period comedy based on a Jane Austen story, it stars Kate Beckinsale as a scheming divorcée out to match-make her way to the top of society. It has gained a reputation since for its humour, satire and performances.

A wacky, zany Hollywood comedy from the Coen brothers (whose Inside Llewyn Davis was sorely overlooked), it follows the kidnap of a movie star and the ensuing madness. Whether just an aimless exercise, or a biting satire, it’s impossible to tell – but that’s part of the fun.

It may never be the type to win awards, but the latest Trek venture should gain plaudits for being unashamedly lighthearted. Taking things back to basics with a rescue mission/ mad captain scenario, it also has a thinly-veiled message, but never lets this stop the fun.

A heartfelt, music-fuelled tale of a Dublin boy growing up in the 1980s, whose love for a girl leads him to form a band to win her over, Sing Street was nominated for Best Picture – Musical or Comedy at the Golden Globes, which sadly did not translate into Oscar nominations.

Are there any films from the past year which you feel have gone unnoticed? Please comment below.