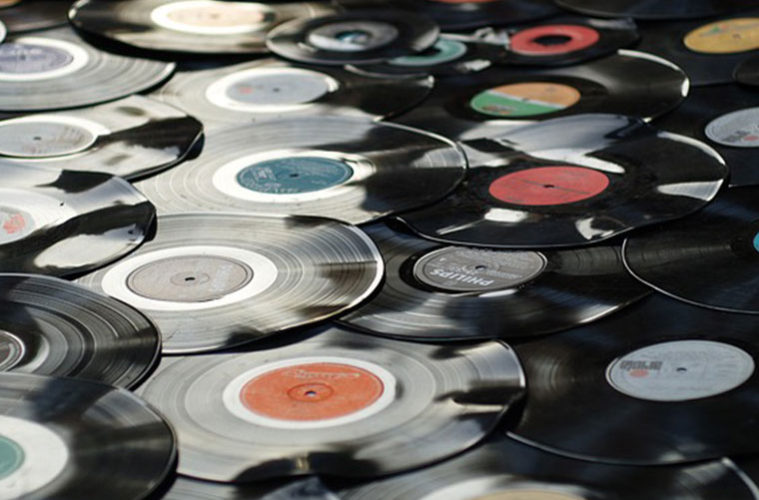 Rag ‘n’ Bone Man has had an interesting few months. After his single Human captured the imagination of the nation and charted at number 2 in the UK charts back in December, he has since been named BRIT Award Critics’ Choice, an award previously won by the likes of Florence and the Machine, Adele and Tom Odell. Not bad for an artist who had, until recent months, been around on the fringes.

And so, his debut album, also titled Human, has a lot to live up to.

However, after the initial rush of the title track, which still sounds as good as it did when it first hit the charts, the problems for Rag ‘n’ Bone Man begin to appear. Like previous acts who had strong hits, such as Jack Garratt and Hozier, Rag ‘n’ Bone Man’s issue is apparent – while he has an incredible, strongly impactful voice, the songs don’t quite manage to hit the same heights that he obviously impressive voice does.

While Skin, a recent single and a track early in the album, shows promise and is perhaps the best song on the album other than the title track, the album is scarce for tracks that live up to that kind of promise and potential, which is truly a huge shame as on numerous occasions Rag ‘n’ Bone Man shows he has the ability to do much better than what is on show here.

It almost seems like Rag ‘n’ Bone Man is a victim of his own potential success – the album feels much too overproduced and almost cynically made in order to appeal to a certain subsect of the music listening public that fell so much in love with the aforementioned Hozier. Grace especially falls victim for this, in that it truly feels that if you could put on the name of any artist of the same ilk as Rag ‘n’ Bone Man on the song and you wouldn’t know the difference.

Rag ‘n’ Bone Man major failure within this album is that he fails to create his own identity and instead it seems like he leans too heavily on those who came before him. A true, true shame considering there are glimmers on the album that he could perhaps deliver something much better.