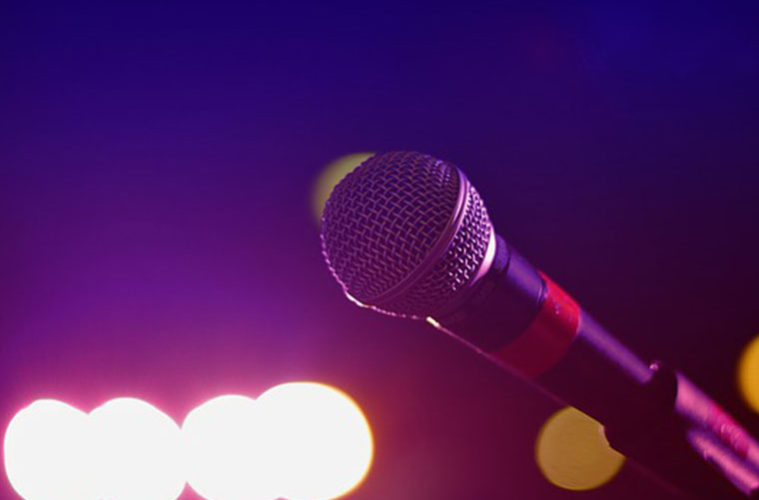 The Brit Awards are always fun to watch, arguably the best bands, groups and solo artists all under one roof being awarded for their hard work.

Watching people receive their awards is always nice but I was more focused on the performances and there were some great ones. Here are my top 4.

1.Ed Sheeran and Stormzy showed everyone you don’t need an army of backup dancers or a complex lightshow to make a good performance. They were both very inventive in the way they incorporated Stormzy’s style into Ed’s song Shape Of You. You could tell by the crowds everyone very much enjoyed it, I hope to see more of this collaboration in the future.

2. The 1975 had a hilarious performance of The Sound. Matt Healy’s singing was rather off, most probably because of what he was doing under his table before the performance began. For the first minute and a half I honestly wondered what I was watching, but as it went on all became clear. At the 1:36 mark the first of many humorous onscreen overlays appeared reading ‘IS THIS A JOKE’ another read ‘UNCONVINCING EMO LYRICS’. It’s clear the band knew their performance wasn’t great but the series of overlays really made up for it. Good on them.

3. Little Mix decided to go all out, their performance started with them being carried by men covered in silver makeup and clothing. As they performed Shout Out to My Ex a very interesting video sequence was being played behind them and under their feet. A surprisingly interesting performance for a pop group.

Bruno Mars certainly got his funk on with his performance of his song That’s What I Like. He began with some funky, almost 90’s boyband inspired moves and towards the end of the song adopted a more romantical and passionate style. Very choreographed but still made for a decent performance.

Written By Elliott Garner of The Visual Edge