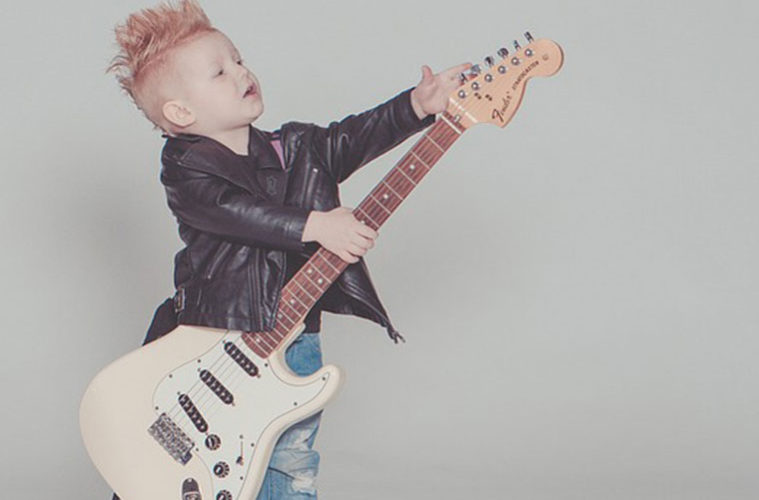 British rock is back – 3 albums you have to hear

British rock is back – 3 albums you have to hear

These bands have helped British rock to dominate the charts over the years with some of the greatest songs ever made.

All you have to do is look at the likes of Muse, formed before I was even born, and they’re still churning out awesome music; from Showbiz back in the 90’s to their most recent album, Drones. Talk about longevity!

This year, there has already been 3 great British rock album releases that you need to experience:

You Me At Six – Night People

Deaf Havana – All These Countless Nights

Lower Than Atlantis – Safe in Sound

All three of these bands are touring the UK early this year, so make sure you get out and experience the awesomeness that is British rock.