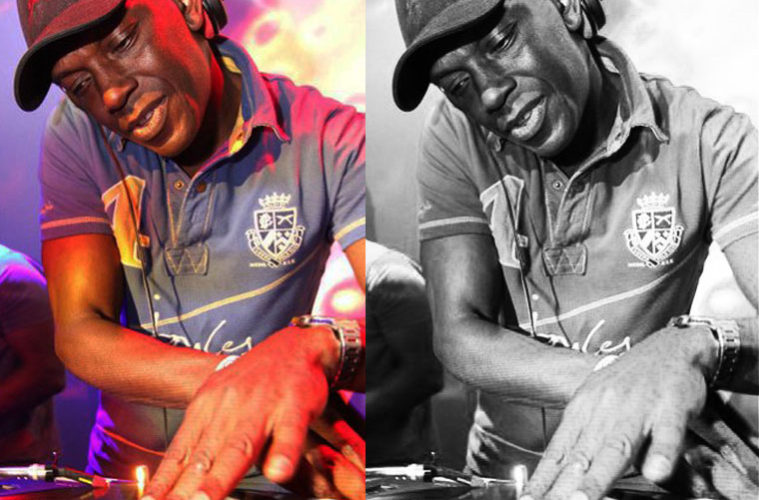 We caught up with Jungle/Drum and Bass artist Kenny Ken, who’s been on the scene ever since the beginning!

Q 1: Hey Kenny, what have you been up to lately? Anything big?

The Biggest thing I’ve done so far this year is playing at Andy C’s night at XOYO, some DJs would be frightened to play after Andy but I just done my thing and really enjoyed it. When Andy starts rewinding your tunes you know you playing on point!

Q 2: So, how did your Jungle/Drum and Bass career begin?

My Jungle D&B career began at the beginning of Jungle 92/93.

Q 3: Did anyone in particular influence you and the music you produce?

When I first started Djing I was influenced by DJs like Grooverider, Carl Cox and Bones. The music I produce is influenced a lot by reggae.

Q 4: Have you always been into Jungle since the beginning?

I’ve been into Jungle from the beginning, some of the early tunes I wasn’t feeling because it was raw but I knew it was gonna change the scene in a big way.

Q 5: Since you started DJing back in 1989, I bet you’ve seen a lot of changes to the music scene! What are the good changes you’ve seen within the Jungle/Drum and Bass scene?

The best thing about the Jungle D&B scene is that its always moving forward and its opened doors for a lot of mainstream artists like Chase & Status, DJ Fresh, Sub Focus and more.

Q 6: How do you feel that vinyl is hardly used nowadays? It’s proper old skool! I bet you miss it.

I do miss the vinyl days but I do like to keep up with technology so I’m not one of these people who diss others that don’t use vinyl. I played a vinyl set a few weeks ago and really enjoyed it, wasn’t rusty at all lol.

Q 7: Is there anyone you’d love to collaborate with?

I’m collating with a few artist like Bladerunner, Saxxon, Margaman and MC Fats. They’re my four top boys right now but would love to collab with people like Aries, Shimon, DJ Die to name a few.

Q 8: So how would you describe your style?

My style is very reggae influenced, I love bass. I like to mix and blend so I guess that’s how I’d describe my style.

Q 9: What DJ’s did you listen to from the beginning?

In the beginning I use to listen too DJs like Carl Cox, Grooverider, Trevor Fung, Mathew B, too many to mention.

Q 10: When did your label start? How did that come about?

My record label Mix And Been started way back in 98 when to guys who are my good friends now gave me a tune called Coppershot. They were known as the G Squad. I made that the first release. The Label name came from my nickname.

Q 11: Got any big plans coming up for this year? Bring on summer and the festival season!

I got loads of things happening this year. festivals, tours. My agent Tania from UMC artist management is doing a great job. My main plan for this year is my production. I’ve been in the studio on my own for the last 3 years with guidance from my main producers so this year I want start putting out regular Kenny Ken releases.

Check out his Jungle/Drum and Bass mix and his Facebook page: @kennykenuk