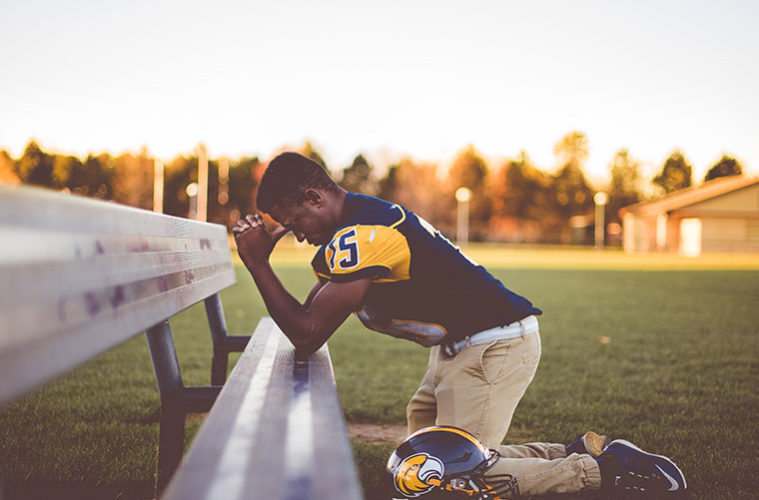 Everything You Need To Know About Super Bowl 51

It’s that time again… the Super Bowl is back, baby! Here’s everything you need to know.

Give me the details!

Time: 23:30 GMT, but don’t expect this game to be wrapped up after an hour. The Super Bowl is an advertising bonanza, so expect a whole load of promo, and of course the half-time show (eeeeek!!!). It is expected to be all done and dusted by approx 3:30 am.

So now you know the details, it’s time to start planning where you’re going to catch the game. Whether it’s a date with a pizza on the sofa, or in a bar with your mates – here are a few options.

So, you’ve picked the chilled option. You probably have uni on Monday and aren’t ready to commit to a rowdy night with the American Football Society. That’s cool, don’t worry. We’ve got you covered.

You can pick from either BBC or Sky Sports. Coverage starts on BBC One at 23.20. You’ll get an extra hour and twenty minutes of build-up over on Sky Sports, where the game is being shown on not one, not two but three channels: Sky Sports 1, Sky Sports 3

BBC: Coverage begins only 10 mins before the game on BBC One at 23.20. This option is good if you want to cut the cr*p and focus on the match.

Sky: You’ll get an extra hour and twenty minutes of build-up over on Sky Sports. They’re having a complete takeover, too. The game is being shown on not one, not two but three channels: Sky Sports 1, Sky Sports 3 and Sky Sports Mix.

You’ve chosen the social option, so grab some mates and let Sunday Club begin. Just don’t mention the fact that it is actually ‘Monday morning and you’ve all got a 9 am lecture in approx 5 hours’ during the game to anybody. Anyway, here are your options.

The Diner – Soho, London. Guests can enjoy the sporting event live on screens. The full coverage is a good 3 hours, just enough time for you and your mates to eat your way through the huge menu of food and drink featuring wings, Frito pie, fried shrimp, T-Bone steak, ribs, a six pack of Lagunitas IPA and a pitcher of The Duppy Share rum punch.