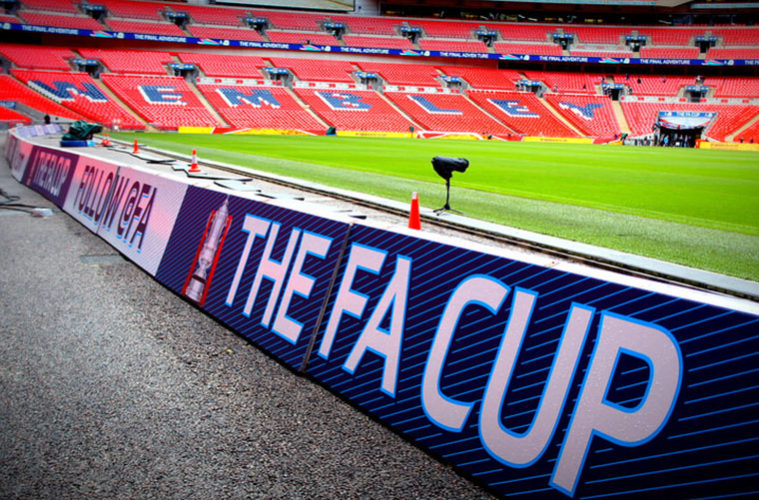 The magic is back – the biggest FA Cup upsets 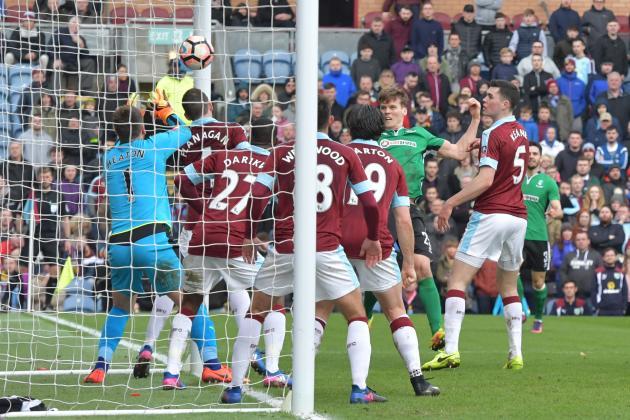 In a year that many football fans said that the magic of the FA Cup is dead, we have seen some of the most shocking upsets to date.

From teams putting out weakened sides to poor ticket sales in the early rounds, people may have a point about a lack of ‘magic’ in the FA Cup? This certainly isn’t the case in the lower leagues! A non-league side going away to a big side and snatching a result in the dying moments is, and always will be, magic.

Let’s take a look at some of the best FA Cup shocks:

A mere 18 months after winning the 1987 FA Cup, Coventry City bowed out of the 1989 FA Cup to non-league Sutton United thanks to goals from Tony Rains and Matthew Hanlan. 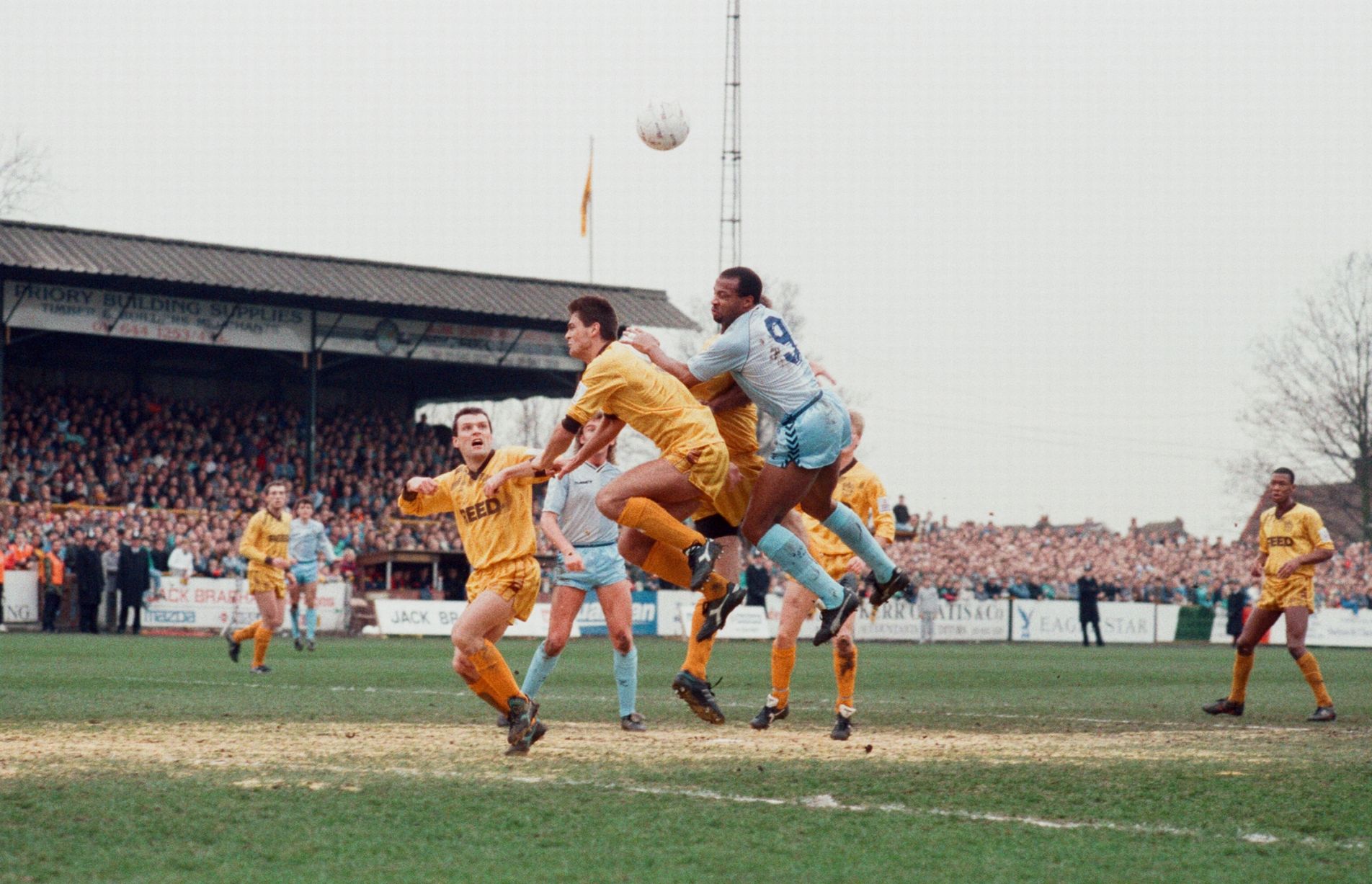 In 1992, reigning Premier League champions Arsenal were stunned by fourth division Wrexham; two late goals in the final 10 minutes of the game were enough to see off Arsenal. 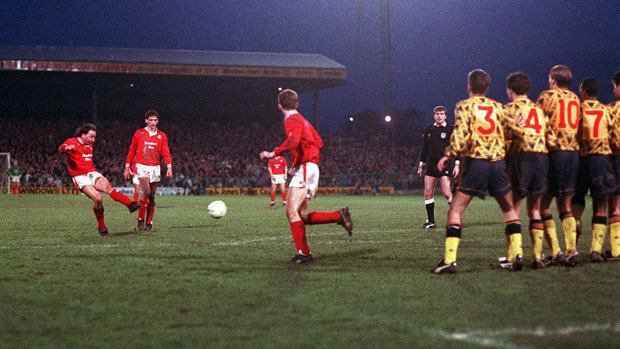 Now, as a Norwich fan, this one hurts to mention. But yes, Premier League Norwich City were overcome by a brilliant performance by non-league Luton Town.

Perhaps the most recent upset, and one of the biggest FA Cups upsets of my time. Non-league Lincoln scored in the 89th minute to steal the win from Premier League Burnley to reach the Quarter Finals of the 2017 FA Cup.

The magic of the FA Cup will live forever!