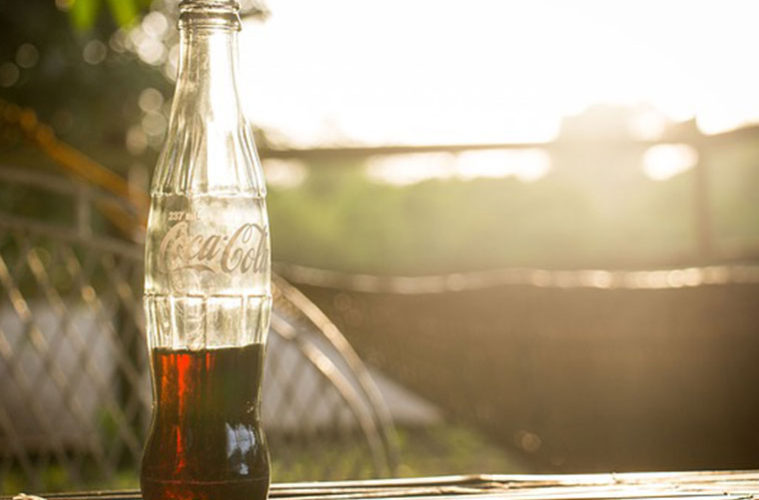 Super Ads – A roundup of the 2017 Super Bowl advertisements

Let me just start by saying last night’s game was like no other, seeing the first ever overtime in super Bowl history. The Atlanta Falcons played exceptionally well (Go Falcons) taking and holding the lead for the first 3 quarters. Unfortunately, Tom Brady was as always, a man on a mission and lead the New England Patriots to a 6 point lead. Super bowl history has been made.

Now, moving it over to the commercials. Like all Super Bowls, companies pay ludicrous amounts of money to promote their product or service during ad breaks and so they should. Millions tune in to watch the game every year. Despite the game starting at 11:30pm and finishing at 4am in this country, more people watch than you may think.

Here are my top picks:

It’s to no one’s surprise that Coca-Cola had some ad space, even though the ad was debuted in 2014 it still has the same impact today. Throughout the ad are some visually pleasing shots of families and individuals with people singing America The Beautiful indifferent languages over the top. This reminding viewers America is a nation for all.

Airbnb ran a 30 second long ad reminding viewers about Trumps travel ban and what they are doing to help. Like the Coke ad it promotes equality, stating that ‘We all belong’.

TurboTax ran the funniest ad by far, one of the funniest I think I’ve ever seen. Humpty Dumpty falls off his wall because he’s doing his taxes, strange I know. The randomness just left me in stiches, a very impressionable ad to say the least.

Audi ran an ad with a very strong message about equal pay for women, it’s simple yet very effective.