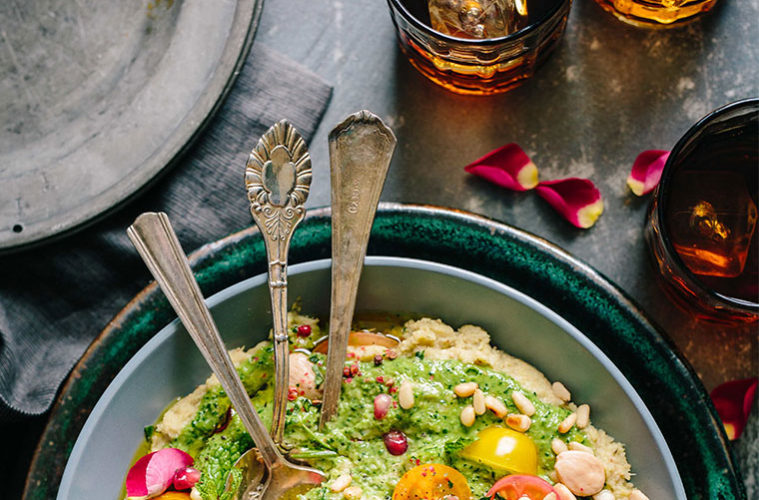 It’s pretty understandable that when the real life problems start piling on, one of the best stress reliefs is some really good food – and in Nottingham, there’s a wide variety to choose from.

This list of suggestions covers from the cheap night out to the birthday special on a student budget, with attention to people who like new flavours, or might be picky eaters. Here are my suggestions.

Probably my number one place to eat in Nottingham considering the price, the food and the atmosphere. Sarangchae is a small Korean restaurant with a very chill, mostly quiet mood, selling really flavoursome Korean dishes like Bulgogi (basically marinated beef), Bibimbap (assortment of vegetables, rice and sliced meat) and Pork Belly. The location is very easy to find, and close to glasshouse accommodation – and though the size of the place is a bit cosy, the experience is comfortable. If you’re familiar with Korean food and love it, or are willing to try something new and tasty, Sarangchae has a lot to offer for an affordable price.

A British restaurant with a British feel in the middle of Nottingham City. George’s kitchen is one of the few restaurants in Nottingham selling traditional foods of the United Kingdom, with both renowned and unique takes on the English Fish and Chips, pies, and even mushy peas. The atmosphere is very natural, with a chill environment and friendly staff – great for an afternoon lunch. The flavours differ a bit from how the british dishes are usually served, so if you like familiar tastes but with an individual twist, I’d recommend this place.

Not to be confused with the Cantonese and Szechuan restaurant: Shanghai Shanghai, China China is  itself a Cantonese Restaurant with reasonable pricing and a real authenticity to their cuisine. Though the atmosphere might not be for everyone, the staff are attentive and the food is often worth it. The restaurant also serves Dim Sum (assortment of bite-sized foods including dumplings and puddings) in the early hours, which is a real must-have.

An excellent go-to French restaurant with a distinct demure, and very affordable prices. Not only do the flavours often work very well here, but Le Bistot Pierre upkeeps a constantly changing assortment of menus and deals that keeps it fresh while still remaining notable. The mood of the place is very likeable with a nicely stylised interior and good presentation. If you do like it, i’d recommend going again if not just to try whatever topical deals they have on.

Not exactly a restaurant, but definitely one of the chillest places to grab a coffee and chat in Nottingham City. Another very British establishment – Lee Rosy’s serves a ton of different tea flavors, and a nice range of desserts, sandwiches and other nibbles to complement a couple of hours of downtime. The atmosphere is probably my favourite of the group, as it’s somewhere you can continuously visit and not get bored of. Would definitely recommend if you have time to kill between events, or just want to relax with a few mates.