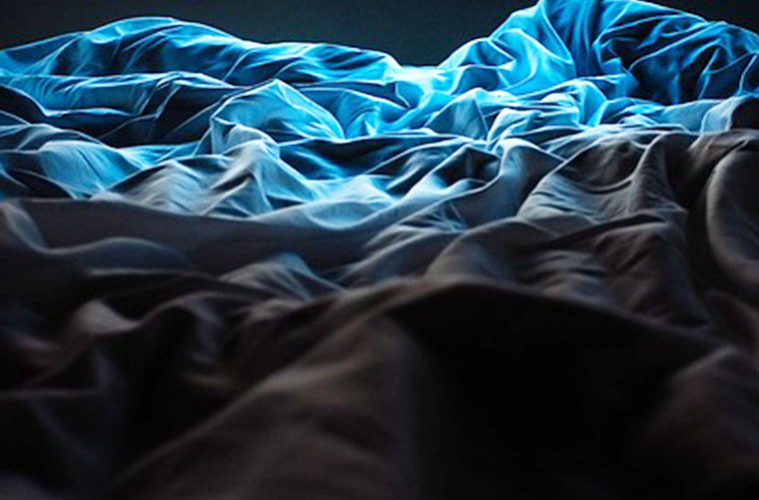 The 5 Biggest Lies We Were Told About Sex

SEX! A three letter word that grabs all our attention. As we grew up, we were lead to believe many things about sex that simply aren’t true. Whether it was a ploy to scare us, or just false information – most of us are all aware now that most of it was a load of crap.

“Sexually transmitted diseases mean death sentence.” – Obviously complete lies, instead of telling us most STI’s are treated with antibiotics, managed through meds, and can be prevented through the right protection – adults liked to tell us our lives would inevitably come to end if we were unfortunate to catch anything. Because what person can catch an STI if they’re too scared of sex to have it at all?

“You will orgasm every time” – Wrong, unless people are going through their lives having sex with no one but actual gods, climaxing every time is just ridiculous. Even in long term relationships, people have realised this lie has given us some very false expectations for our sex lives.

“Sex gets boring in long term relationships/marriage.” – Again, the people who told us this obviously weren’t in healthy relationships. The longer you’re with someone, the more you experiment and really get to know what you both like; what’s boring about that?!

“Your first time is going to really hurt.” – Another attempt at getting young people to refrain from sexual relations? Some people might feel pain the first time, but most people don’t. Either way, the pain was never as bad as your sex education said it was, and it wasn’t so painful it stopped everyone from having sex for a second time.

“Your first time will be really special.” – They probably couldn’t be anymore wrong, most people’s first times involved too much alcohol, about 12 seconds of foreplay, and a complete lack of experience on both sides. Not a pleasurable experience and it probably put most people off for at least 2 years.