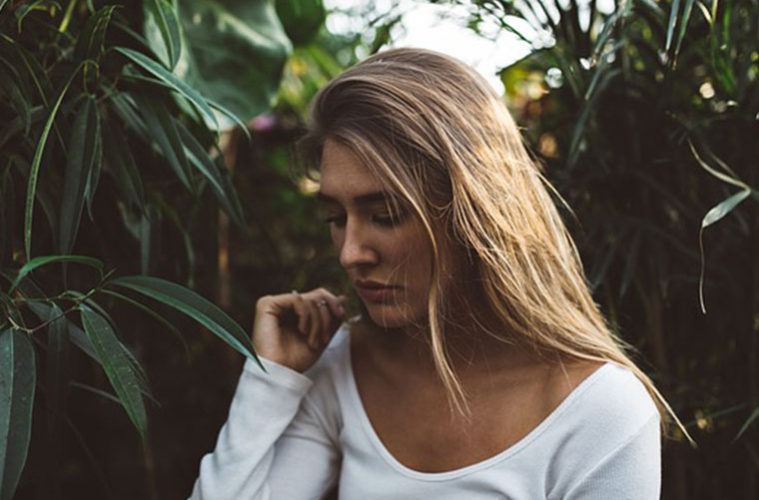 According to the Mental Health Foundation, 1 in 6 people experience a mental health issue in any given week

It’s difficult for some people to understand mental health issues, such as depression, because there are so many differing opinions surrounding it.

Some people have the opinion that young people ‘can’t’ be depressed because they have no real problems or they ‘have their whole life ahead of them’. Sometimes it’s easier to analyse from the outside than it is to actually just ask if someone is okay and listen.

One aspect of life that perhaps gets ignored when it comes to depression is the student life. Student mental health is taken very seriously in universities themselves with many now having a service for students who need help. However, on campus, depression can seem like a bit of a loose term; it gets thrown around a lot when people seemingly boast about being depressed by their workload.

Whilst the vast amount of work can amount to depressive or general low moods, having depression means that university can seem like a giant mountain; one that, no matter how much you climb, you just seemingly keep falling.

It’s harder to get up in the morning even when you know your attendance is bad, it’s more than trivial to simply sit down and do work because you feel like whatever you do is going to be bad anyway.

Those 9 am lectures are avoided because, no matter how hard you try, you just can’t seem to get enough sleep. The late nights are spent worrying about work you need to complete on time. The crippling numbness and the anxiety means you don’t care but you do at the same time. It can be exhausting.

It can seem like procrastination and, to some extent, that isn’t too far from the truth. Fact is, those suffering from depression aren’t always feeling low and, on occasion, won’t do work for the simple fact there’s a binge watching sesh on the cards.

However, despite being able to function well sometimes, depression can mean that avoiding work is a result of exhaustion, hopelessness or severe lack of motivation.

Depression is more than a low mood here and there, it is a highly serious illness and should be treated as such, especially considering university is such an important and significant part of many people’s lives.

Just ask how people are, show genuine interest and prove that you are someone who listens and pays attention. All it takes for someone to open up (in their own time) is trust.