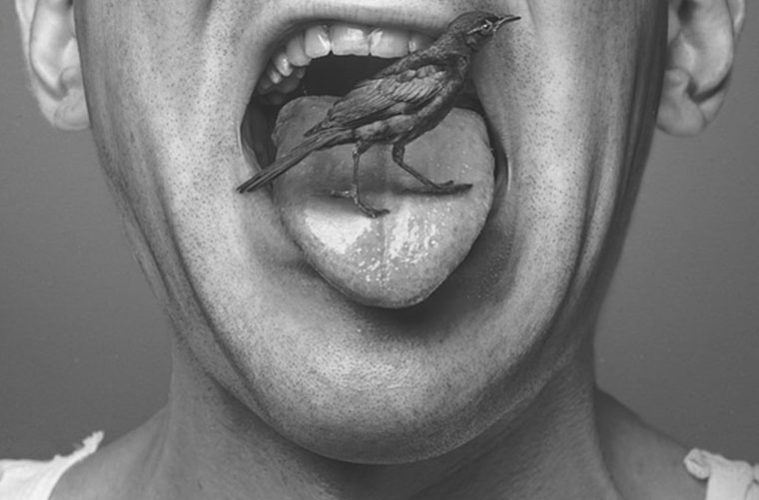 [looking up at the stars]

me: makes you feel so insignificant, doesn't it?

dad: it should, you haven't done shit with your life

My top 3 assumptions when doorbell rings:

1. Murderer
2. Police telling me everyone is dead
3. That book I ordered about positive thinking

DATE: so are u democrat or republican
ME: why don't we save that convo for later haha
[googling under the table "what is demmacrat"]

And a text? Killing it

ok that was the pizza confirmation but still cruising

If some slut tries to steal your boyfriend, remember, that's actually her husband, & you're very drunk.

"&" looks like a little person sitting down and checking their shoe to see if there's dog shit on it.

viagra is caps lock for ur dick

Febreeze just makes my bathroom smell like I took a shit in Hawaii.

Me, at wine tastings.

I carry a knife, but it's just in case of cake.