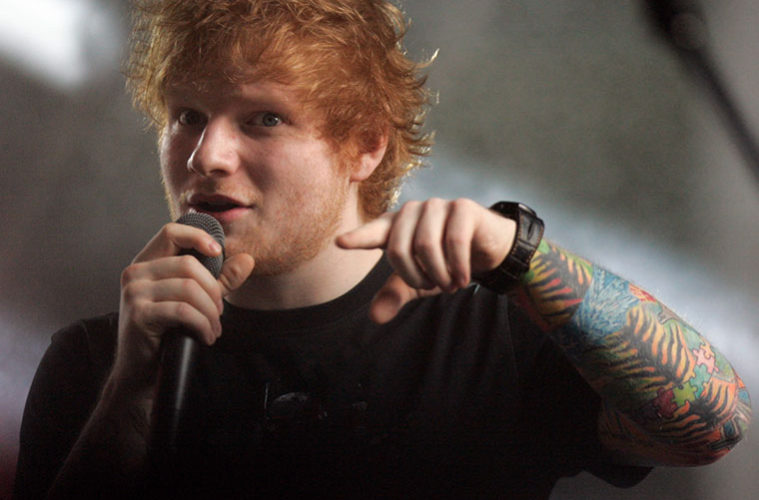 Our Favourite Tweets About The Brit Awards

Here are some of our favourite tweets from The Brit Awards 2017!

catch the 1975 smoking spliffs under a table during the #BRITs2017 how about that ? pic.twitter.com/nxmned9gqz

Ed and Stormzy hugged like they just met each other at the Airport after being apart for three years. #BrotherlyLoveRightThere #BRITs2017 pic.twitter.com/H3qfhnHYfG

When you think it's going to be Ed Sheeran and Harry Styles then Chris Martin and chainsmokers walk out. #brits pic.twitter.com/UAPWW3Vhjq

When I think about my life #BRITs2017 pic.twitter.com/UaVdRd0MUV